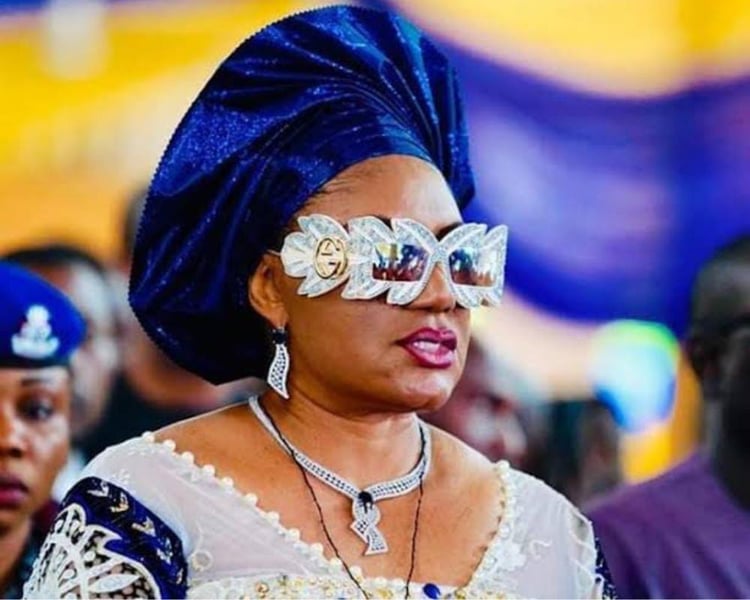 The Anambra North senatorial candidate of the All Progressives Grand Alliance (APGA), Ebelechukwu Obiano, has unveiled her campaign team for the 2023 elections.

The event took place at her husband's residence in Aguleri on Sunday.

Major political stakeholders in the state were present at the unveiling ceremony.

The campaign team is led by Chinedu Nnatuanya as the Director-General.

The team was charged with the mandate to deliver the wife of the immediate past governor’s ambition of going to the Red Chamber.

Speaking shortly after the inauguration, Mrs Obiano drew the attention of members of the team to her responsibility to serve the people of Anambra North Senatorial District.

On his part, the Director-General of the Campaign Team, Chief Chinedu Nnatuanya, expressed confidence at the calibre of members who had been called to lead the senatorial candidate to victory.

He, however, called on them to ensure that all hands were on deck while discharging their duties in the seven local government areas that make up Anambra North.