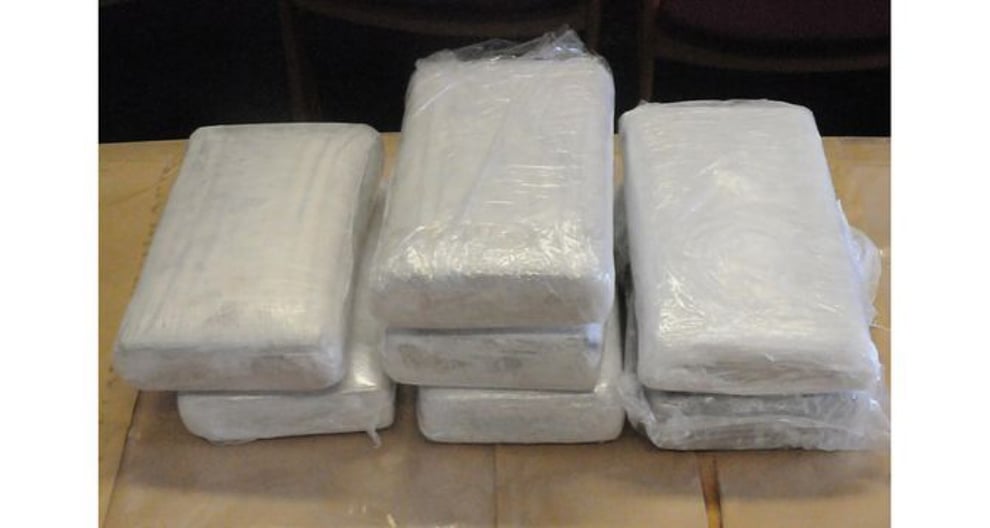 A Senegalese naval patrol boat seized 800 kilogrammes (1,763 pounds) of cocaine aboard a vessel 335 kilometres (208 miles) off the country’s capital, the military announced on Tuesday.

For years, Central and West Africa have served as a transit zone for drugs manufactured in Latin America, but according to UN investigators, it is also a burgeoning market for narcotics.

The armed forces made the capture on Sunday, according to a statement, without providing any information about the intercepted vessel, the people on board, where it left from, or the value of the haul.

Senegalese customs captured 300 kilos of cocaine worth around $36 million on board a refrigerated truck near the Malian border in October, in the country's largest land seizure of the narcotic in its history.

According to a June 2022 report from the UN Office on Drugs and Crime, at least 57 tonnes of cocaine were intercepted in or on their way to West Africa between 2019 and 2022.