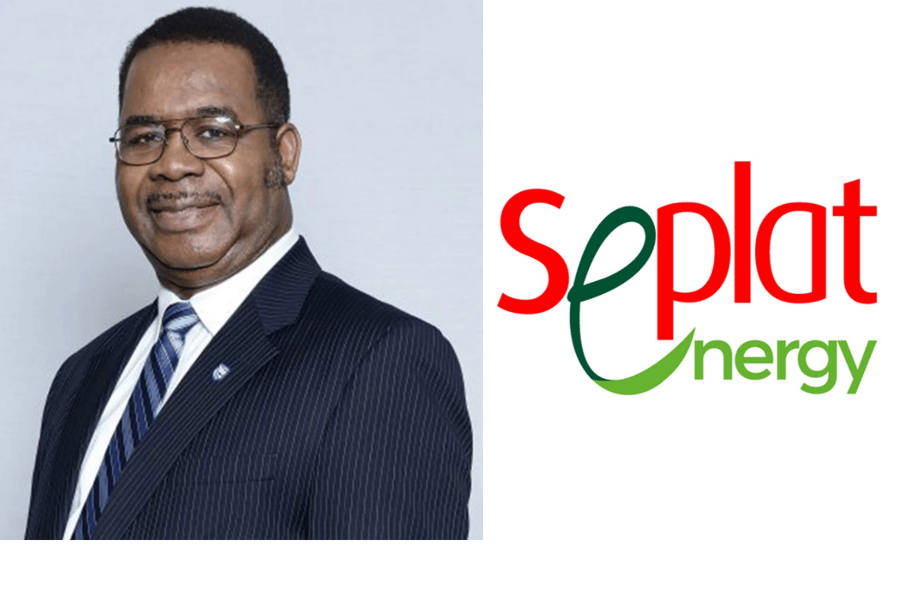 Seplat, which is listed on both the Nigerian and the London Stock Exchanges made the announcement on Thursday in a statement by its Director, External Affair and Sustainability, Dr. Chioma Nwachukwu.

His appointment, according to the announcement, came after a thorough evaluation of internal and external candidates.

According to the announcement, it was authorised by all of Seplat Energy's directors in a unanimous vote, in accordance with Nigeria's Companies and Allied Matters Act (CAMA).

In addition, Dr. Charles Okeahalam succeeded Omiyi as Senior Independent Non-Executive Director, according to the announcement.

It said: ”Omiyi has been a member of Seplat Energy’s Board of Directors since March 2013 and as Senior Independent Non-Executive Director from Feb.1, 2021.

“During this period, he sat on the Company’s Remuneration, Nominations and Governance, Energy Transition, and Risk Management and  HSSE committees.

“His experience in the energy industry is extensive, with more than 40 years at Royal Dutch Shell, during which time he held senior roles in Nigeria and Europe including being Country Chairman of Shell Companies, Nigeria, until his retirement in 2009.

“He has held several leadership positions in the Nigerian oil and gas industry, including Chairman, Upstream Industry Group (Oil Producers Trade Section, Lagos Chambers of Commerce and Industry) from 2007-2010.

“He was a Board Member, Nigerian Extractive Industry Transparency Initiative (NEITI) 2007-2010 and also the Independent Non-Executive Chairman of Stanbic IBTC Holdings, a subsidiary of Standard Bank Group, a post he has held since 2015.”

It said in 2011, he was awarded the national honour of Commander of the Order of the Niger for pioneering leadership in Nigeria’s oil and gas sector.

Chief Executive Officer of Seplat Energy, Roger Brown said the company was moving into the next chapter of its development as the founders, Dr. ABC Orjiako and Austin Avuru step off the board.

“Seplat has once again demonstrated its commitment to strong corporate governance in delivering on its promise of appointing an Independent Non-Executive Chairman.

"Omiyi has been a leading figure in the Nigerian oil and gas sector and also with Seplat Energy, haven joined its board in 2013 and helped it to achieve a dual listing in April 2014.

“The vast depth of experience and his detailed knowledge of Seplat Energy will be invaluable as we continue to evolve and mature the company.

“He has provided invaluable guidance as an Independent Director and I look forward to his continued leadership as our new Independent Non-Executive Chairman.”

Brown said the company would also benefit from the considerable expertise of  Okeahalam as Senior Independent Non-Executive Director, especially his experience and knowledge of Africa’s economies and its financial markets.

“Under their guidance, we will continue to expand and consolidate our position as Nigeria’s leading energy company and the partner of choice to deliver energy transition for Africa’s largest economy and its rapidly growing population,” he said.