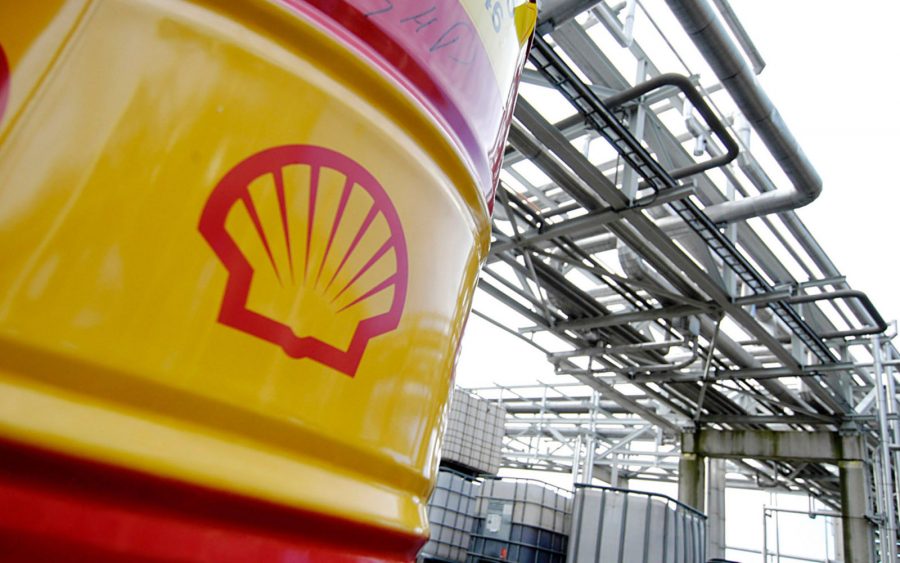 Plans by Shell to exit the onshore oil drilling platform in Nigeria have been concluded after it finalized an arrangement with the Nigerian government to sell its stake in those assets.

Shell which operates Shell Petroleum Development Company of Nigeria (SPDC) Joint Venture, holds a 30 percent stake, while the remaining 70 percent is spread between The Nigerian National Petroleum Corporation (NNPC), Total Energies, and ENI where they hold a 55%, 10%, and 5% respectively.

An unconfirmed report showed that five indigenous oil and gas companies have shown an interest in acquiring ownership of these assets and there will be concerted efforts to submit a successful bid to acquire these onshore assets.

It is believed that the sale would fetch up to $3 billion.

According to Reuters, "Shell started discussions with the Federal Government last year about selling its stake in the onshore fields, which it has operated since the 1930s, as part of a global drive to reduce its carbon emissions."

However, no international oil companies were expected to take part in the bidding process at this point, as the federal government is keen on promoting the local content objective in the oil and gas sector. The bids are expected to be due on the 31st of January, 2022.

Shell plans to concentrate more resources on the offshore areas of the Nigerian oil and gas sector as they believe that it carries less operational risk.

It was discovered that Shell's decision to exit the onshore space was a long-term decision carried out years ago and as a consequence of the sustained environmental issues caused by oil spillage in the troubled Niger Delta region due to pipeline theft and economic sabotage, leading to costly repairs and expensive lawsuits.

As of the time of compiling this report, there is still no official statement from Shell, Seplat Energy, Famfa, Troilus, and NDEP about this deal.

A research analyst with Reuters expressed doubt that any of the indigenous firms will be able to raise the capital to buy the asset because many international banks and lenders, as well as investors, have become wary of oil and gas assets in Nigeria due to concerns about environmental issues and corruption.

According to information received by Reuters, Troilus, one of the bidders, has hired Nigeria-focused Africa Bridge Capital Management to raise up to $3 billion for the assets,

It is believed that any buyer of Shell’s assets will also need to show it can handle the future challenges of dealing with future damage to oil infrastructure, which has ravaged Nigeria’s Delta in recent years.