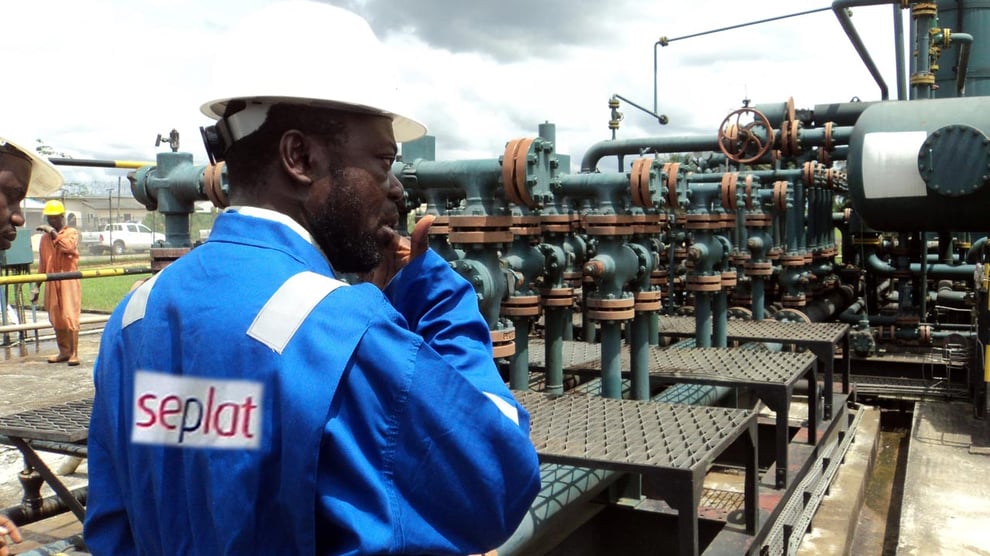 Seplat Energy Plc has recorded a pre-tax profit of 177 million dollars for the year ended December 2021.

The amount is 321 percent higher than the 80 million dollars recorded by the company, which is listed on the Nigerian Exchange and the London Stock Exchange, in 2020.

Chief Executive Officer, Seplat Energy Plc, Roger Brown made the announcement while speaking with newsmen after the 9th Annual General Meeting of the company on Wednesday in Lagos.

Brown said the board also agreed on the payment of dividends at 10 cents per share for its shareholders, which would be paid quarterly.

“So, the company has bounced back from 2020. It is on a strong footing going forward and the circumstances show that we are having a better result going into 2022,” he said.

Brown also noted that the ongoing conflict between Russia and Ukraine had provided Nigeria with a unique opportunity to take its gas into the European market.

He, however, said Seplat remained committed to meeting the domestic gas needs of the country in order to reduce the lack of access to energy, which was critical to development.

Also, outgoing Board Chairman, Seplat Energy Plc, Dr. Bryant (ABC) Orjiako said that the company would continue to make massive investments to grow its oil and gas production and reserves.

Orjiako said Seplat had paid over 2 billion dollars in taxes and royalties to the federal government and had also paid about 12 billion dollars to its production partners, including the Nigerian National Petroleum Company (NNPC) Ltd.

He said the 700 million dollar ANOH Gas Processing Company, being constructed by Seplat and the NNPC at Asaa, Ohaji/Egbema in Imo, was nearing completion.

He said the project, which would produce about 300 MMscfd, reinforced Seplat’s commitment towards its leading position in the transition to a cleaner source of energy while providing sustainable development to its host communities.

Orjiako said the project, when completed, would provide gas to boost the much-needed supply of power to millions of homes and businesses across Nigeria to facilitate a better standard of living and drive economic growth.

Orjiako said the company was currently engaging the government and its partners to obtain the needed consent to finalise the deal.

Commenting on the recent launch of 'Seplat Energy Tree 4 Life Initiative’ in Abuja, he said the project would be piloted in five states with the goal of planting one million trees annually for the first five years.

“Environmental sustainability is critical to our operations.

"The climate change situation needs to be mitigated, and that is why we took up this initiative.

“We are also targeting to take out flares in our operations by 2024, six years ahead of the time frame of 2030 set by the Federal Government.” 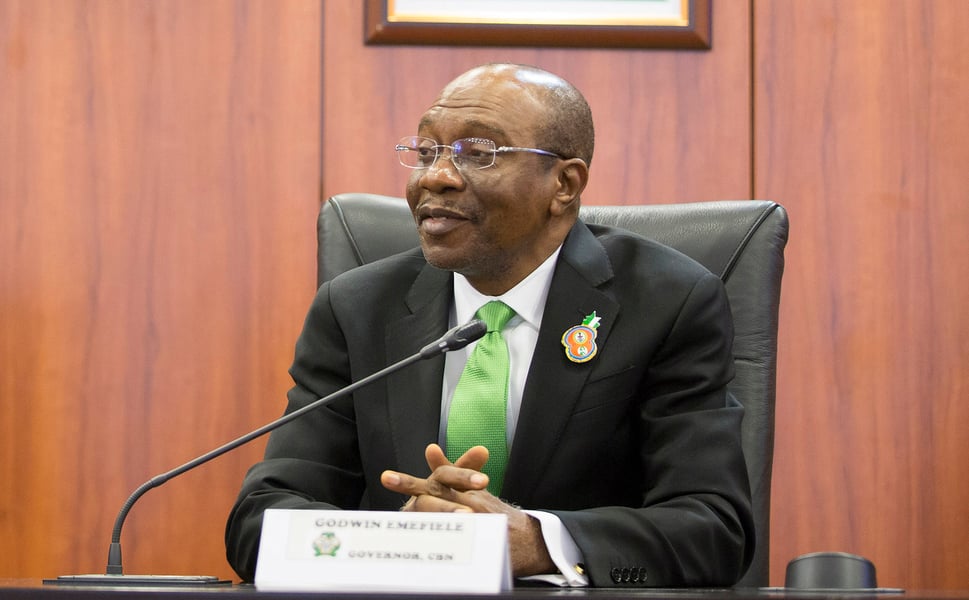