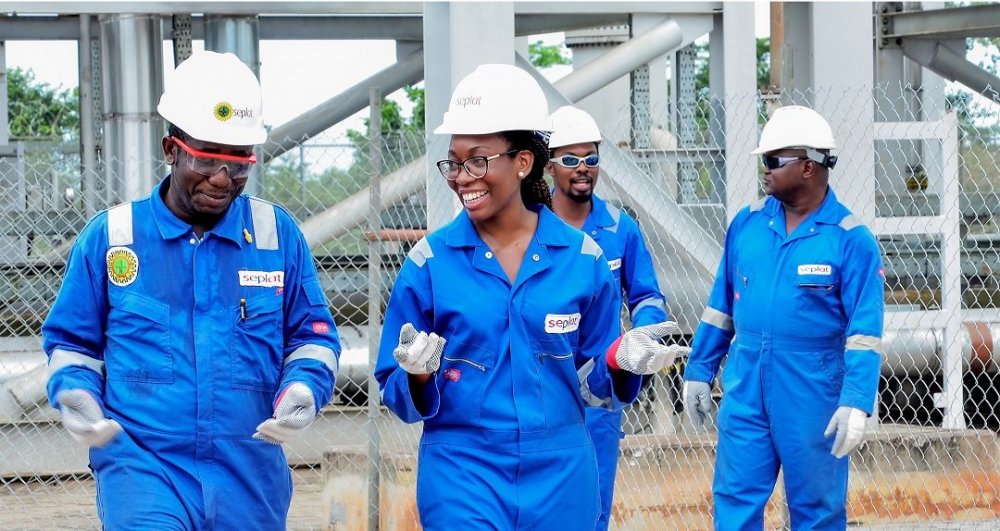 Seplat Petroleum Development Company Plc announced on Thursday that it will pay a total sum of $14.7 million (at $2.5 cents per share) in cash compensation for the second quarter of 2021.

Seplat Energy, which is Nigeria's largest Oil & Gas firm by market value, made the announcement during a conference call on Thursday, where it also declared a rebound from loss to profit in its half-year financials.

The energy giant highlighted a 50% rise in revenue to N120.4 billion as the redeeming force for the oil and gas firm after a period marked by oil price volatility and a pandemic outbreak.

Although the revenue boost was sizeable and timely, Seplat realised N4 of every N5 sales is made from crude oil, with the rest contributed by gas, which underscores a steep imbalance between the two income sources.

With appropriate withholding tax to be factored into it, the cash will go to “shareholders whose names appear in the register of members as at the close of business on 12th August 2021,” Seplat said Thursday in a note unveiling the dividend plan.

“Shareholders holding their shares on the Nigerian Exchange Limited (NGX) without a valid Nigerian Certificate for Capital Importation (“CCI”) will be paid their dividend in Naira as the default currency,” it added.

Seplat Energy, which is listed on both the London and Nigerian stock exchanges, was valued at N453.1 billion as of Thursday.