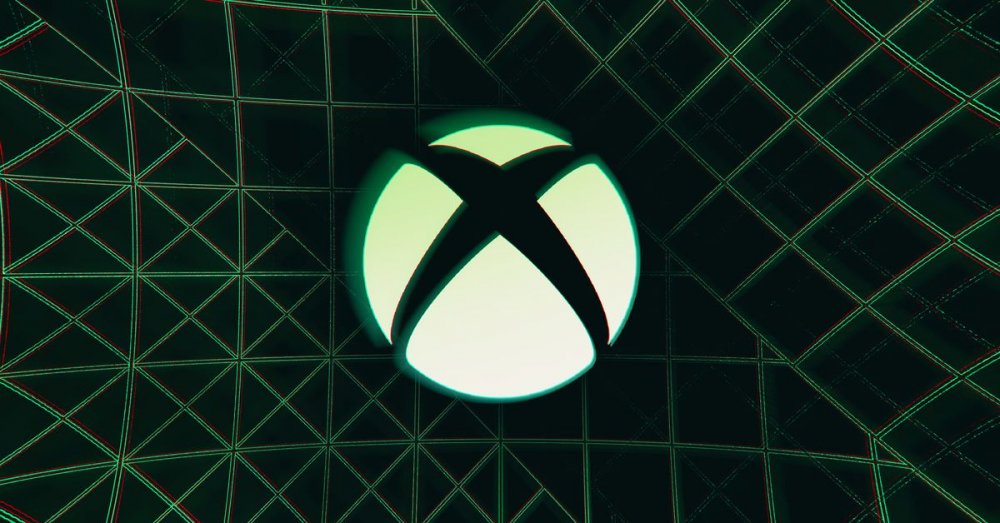 Microsoft has released a new Xbox update on Friday with a brand new Xbox dashboard that features an updated Microsoft Edge browser, Play Later discovery, new ways to access games on Windows PCs via the Xbox app and more.

Microsoft stated that the new update Microsoft Edge browser will bring users the best of the web, with improved web standards and a fast, secure, and modern browsing experience right from your console. users will also enjoy a more streamlined gaming experience across their signed-in devices.

The update also comes with a mouse and sync support, so users can access things like Word or Excel online, or even Google Stadia games via keyboard and mouse or the Xbox controller 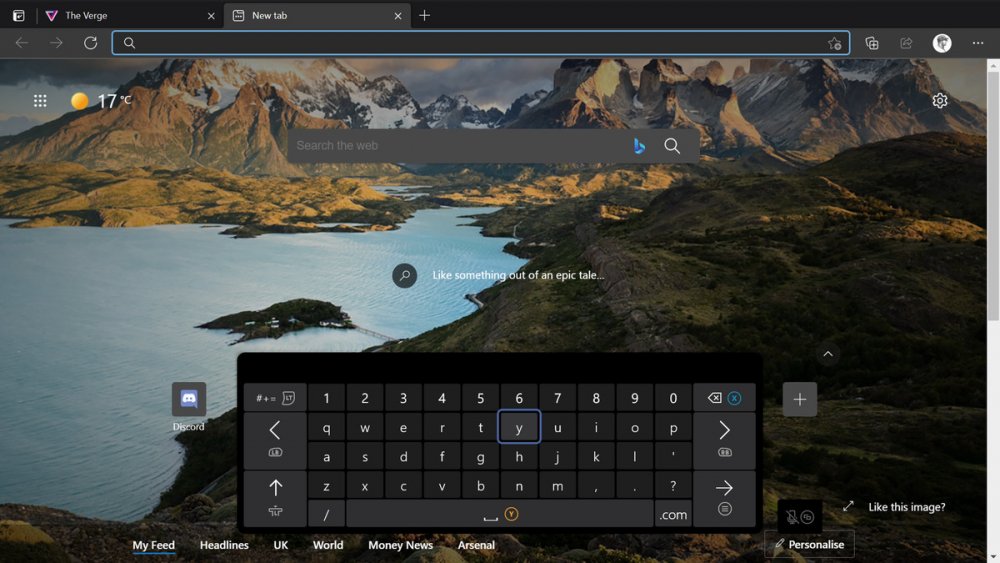 The new Edge browser on Xbox.

According to theverge, the Xbox version of Edge looks almost identical to the version available on PC or Mac. It even includes features like vertical tabs and Collections. Like Edge on PC and mobile, the Xbox version also syncs all your settings, favorites, tabs, and web history. The only feature it’s really missing is extensions, and the ability to switch into developer mode to alter User-Agent strings or access a console.

The update stated that users can access the web version with this new version of Edge since Xbox doesn't have a Discord app yet. Discord will let users join voice calls and participate in text channel chats, but microphone support isn’t available, unfortunately.

With the new Edge, users can access Steam PC games or web games like Krunker or Quake JS. Nvidia is still, bizarrely, blocking access to its GeForce Now streaming service through Edge. Nvidia has stated that its reason for blocking Edge is because it is simply “investigating Edge browser support for the future.” 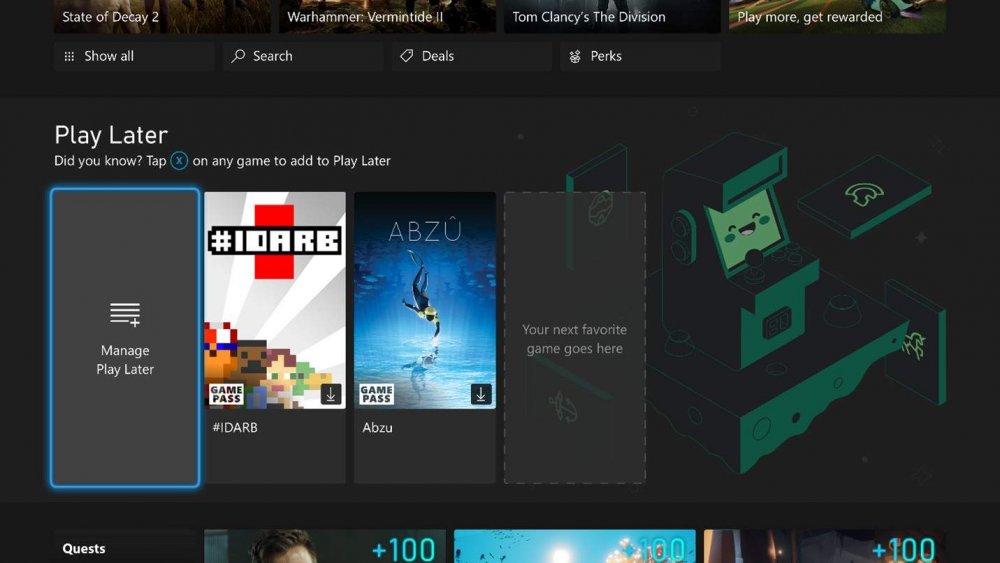 Finally, the Play Later discovery, will allow gamers to curate their own list of titles from over 100 high-quality games in the Xbox Game Pass library.