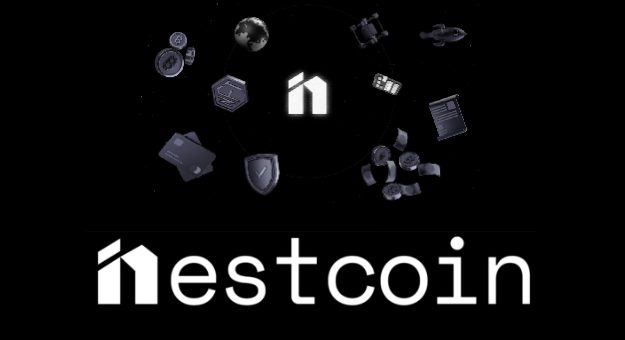 A Nigerian startup, Nestcoin, with the ambition of becoming the next big thing in the tech space, after Bundle, has raised $6.45 million in pre-seed funding.

The startup's successful pre-seed funding had tennis star Serena Williams, through her company Serena Ventures, take part in the event.

The tech startup, which was launched in November 2021 in Lagos, Nigeria, plans to use the capital raised to educate, build, and invest in web 3.0 applications.

The startup, which has become the talk of the crypto space, was co-founded by Yele Bademosi and Taiwo Orilogbon with the objective of using realized funds to facilitate wide-scale cryptocurrency adoption amongst people across different age brackets.

The company also plans to become a valuable platform for content creators to earn income from their intellectual property. The company that hopes to do better than what Bundle is currently doing had one of its founders speak. He said, "The goal was to be present in 30-plus African countries and have millions of users."

Bademosi, who was part of the success story of Bundle, believed that Nestcoin's coming into the industry will take advantage of the limited regional presence that Bundle has to make itself available to more than 30 countries in Africa. As a result, crypto traders and content creators will be able to exchange not only valuable money for paying content, but also appreciate the beauty of cryptocurrencies.