Sergio Ramos: Madrid About To Lose A Leader In Defence 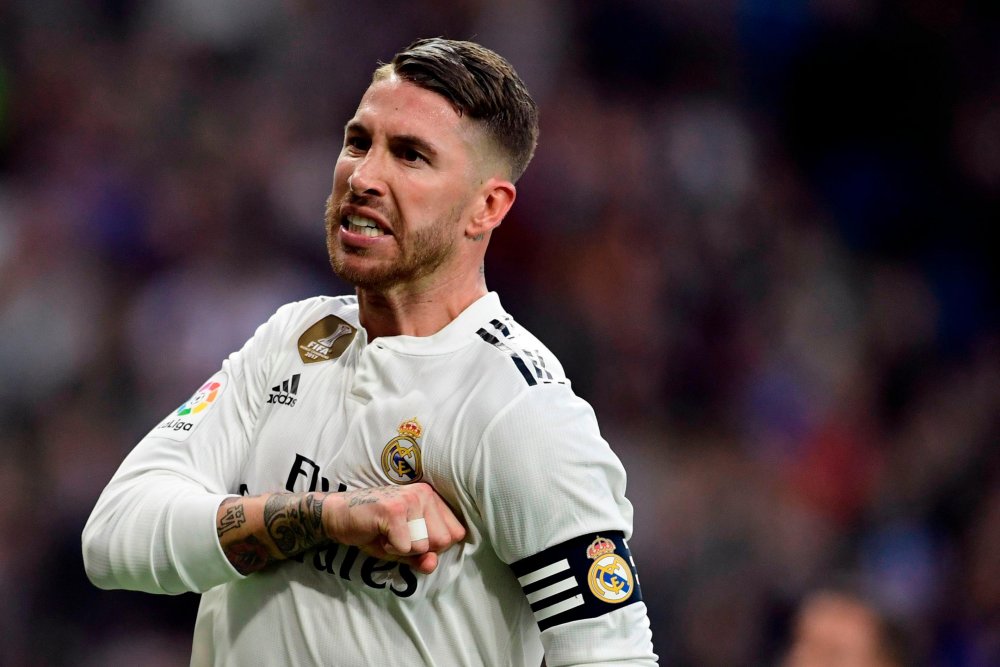 Sergio Ramos would be leaving Real Madrid in the summer of 2021 as both parties can not reach an agreement over a contract extension and the Spaniard is not satisfied with the figures the La Liga champions are bringing to the table.

Ramos 34, is in the twilight days of his career as he's well above 30 years but for a defender and as the Spaniard has shown, he is still capable of commandeering the defensive line of Europe's most successful club.

His absence is usually the difference between winning or losing for Madrid and his presence gives them more defensive solidity.

One would think money should not be a problem for Los Blancos but the COVID-19 has crippled the La Liga giants pockets as staffs and players took a 10percent cut in salary -- in extension, even contract renewal would have little impact on wages.

The Madrid skipper's contract expires by June 2021 and as of January, he is free to discuss with any interested party -- with the Spaniard not short of suitors.

Paris Saint-Germain and Manchester United are very much interested in his signature and have more financial strength to give him the financial boost he is looking for.

Ramos is quite justified looking for a big deal as it could be his last major wage boost for his trophy-laden career.

Much loss falls on Real Madrid if (and it could be a matter of time) it allow the Spaniard to leave the Santiago Bernabeu.

Several players come to mind in comparison with Ramos' defensive prowess and their exit impact on clubs they left behind due to several factors, be it transfer, retirement or career-ending injury.

The English defender spent over 19 years at Stamford Bridge scoring 41 goals in 492 appearances.

He was not short of trophies including the London side first-ever Champions League. 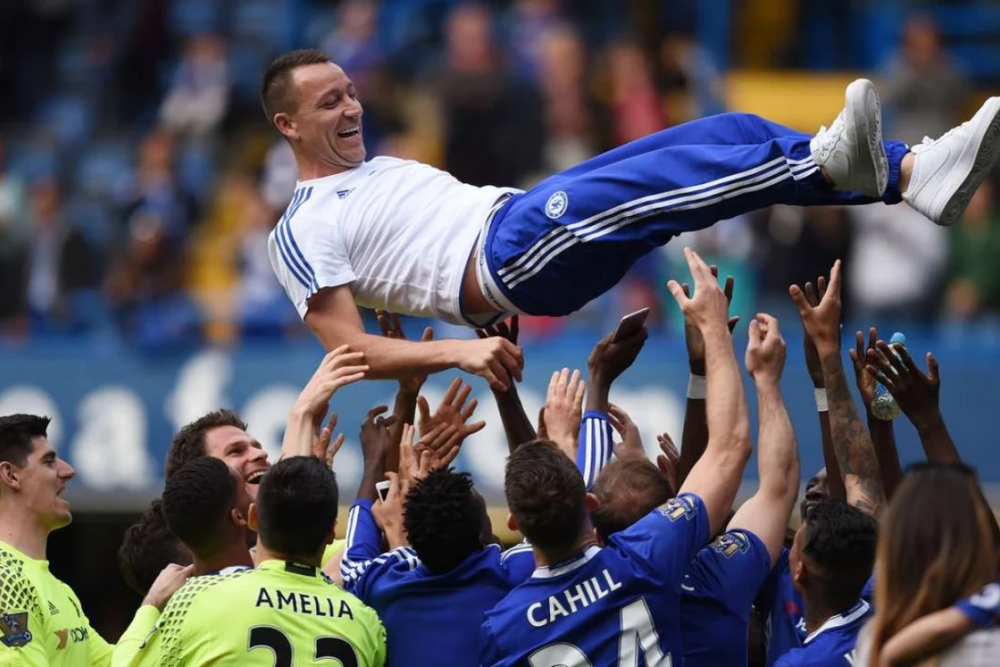 His strong, tenacious and physicality gave Chelsea two decades of defensive fame not just in England but in Europe.

But then came 2017 when he had to retire, Chelsea did not just lose a defender and a captain but a leader and from that time till now, defensively, the Blues are not who they were.

Zouma, Rudiger, Christensen and Thiago Silva combined are yet to bring Terry's kind of defensive tenacity to Stamford Bridge.

It is safe to say that "Chelsea might not see a defender in the manner of John Terry".

Another colossal in defence not just Barcelona but for Spain over a period of 12 years. The energetic, aggressive, fast and deadly Barcelona centre-back was a huge loss for the Catalonians when he decided to hang his boots. 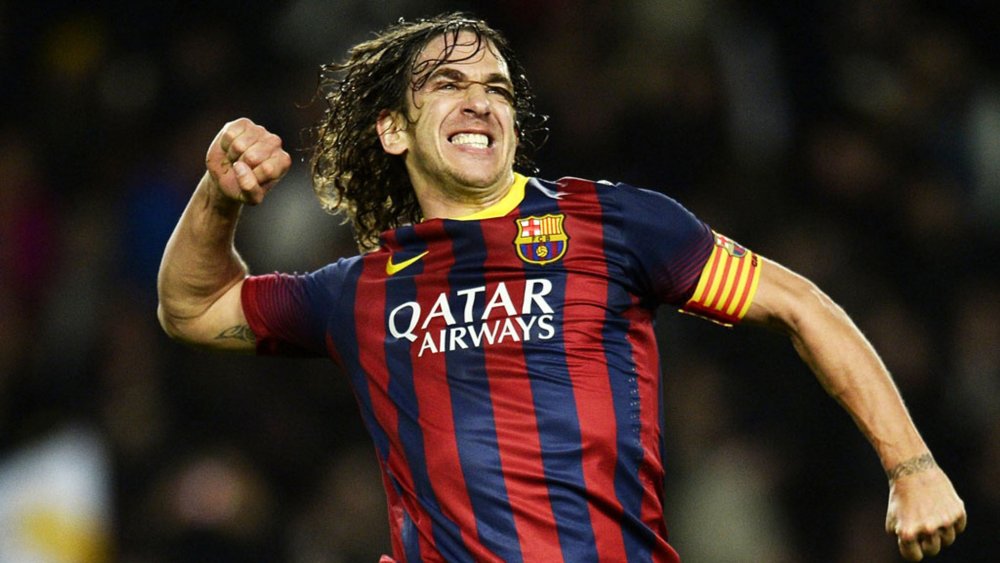 He was also part of the one-man club as he played his trophy-laden career at the Camp Nou.

The outstanding thing about Puyol wasn't much of his defensive qualities that were laid bare during his career when hit on the counter-attack but his leadership.

He was Barcelona's captain for over 10 years -- from 2004 till he retired in 2014 winning 6 La Liga trophies and 3 UEFA Champions League.

When he retired in 2014 after a long injury lay-off, Barcelona did not just lose a defender, a captain, a legend, but a leader.

Fellow defender Gerard Piqué said: "He's someone who, even if you're winning 3–0 and there's a few seconds left in the game will shout at the top of his voice at you if he thinks your concentration is going"

Puyol is regarded as one of the best captains and defenders of all time.

To lose a player like Puyol without an ideal replacement will always be felt even by a European giant like Barcelona.

Till date, the Blaugrana's defence is still in shambles as they suffered both European and domestic thrashings.

The lastest one was the 4-1 defeat at Camp Nou, prior to that was Roma comeback, Anfield defeat, and Bayern Munich's emphatic 8-2 riot. 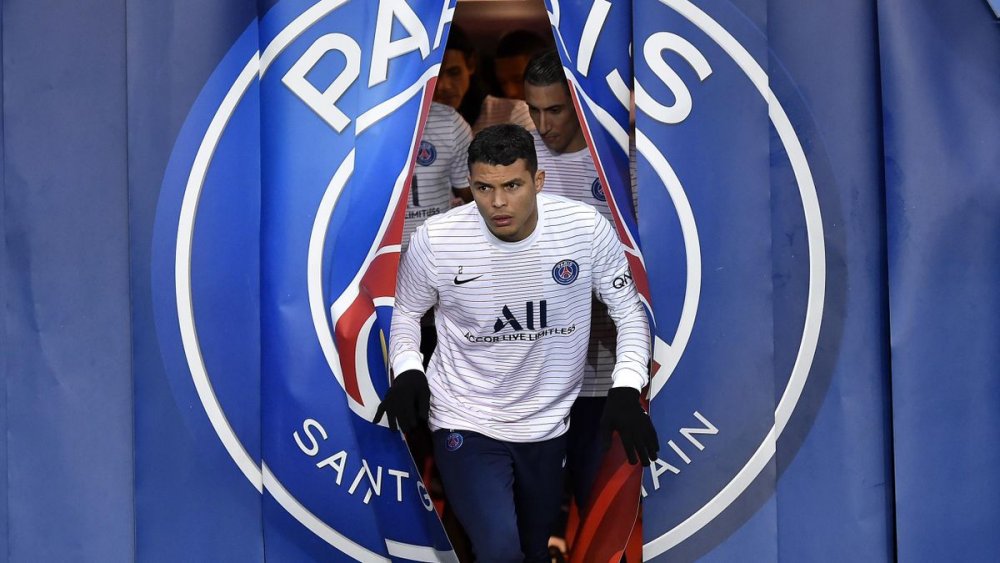 Unlike the initial two defenders, Thiago Silva like Ramos is still very much alive in the game after he earned a free transfer to Chelsea from Paris Saint Germain.

Most of his defensive and leadership skills were felt in Paris Saint-Germain, and his absence is still felt in Paris.

The Brazilian is regarded as one of the best central defenders of his generation for his pace, aerial ability and leadership skills.

Although he has been criticised at times in the media over his mentality, his leadership skills have been ever apparent through his success in captaining both Brazil and Paris Saint-Germain.

Silva is fast, a leader from the back, not afraid of going forward, good aerial ability, good tackling instincts and a quite gigantic physique as cover.

He combines these physical gifts with phenomenal tactical intelligence and knowledge of the game, as well as an excellent positional sense to become one of the best defenders in the last decade.

The Belgian defender is a beast in defence with both national and club reputation.

His absence in Manchester City's backline prevented Pep Guardiola from claiming his third EPL title in a row as they were broken down by fast-moving football typically, of English football. 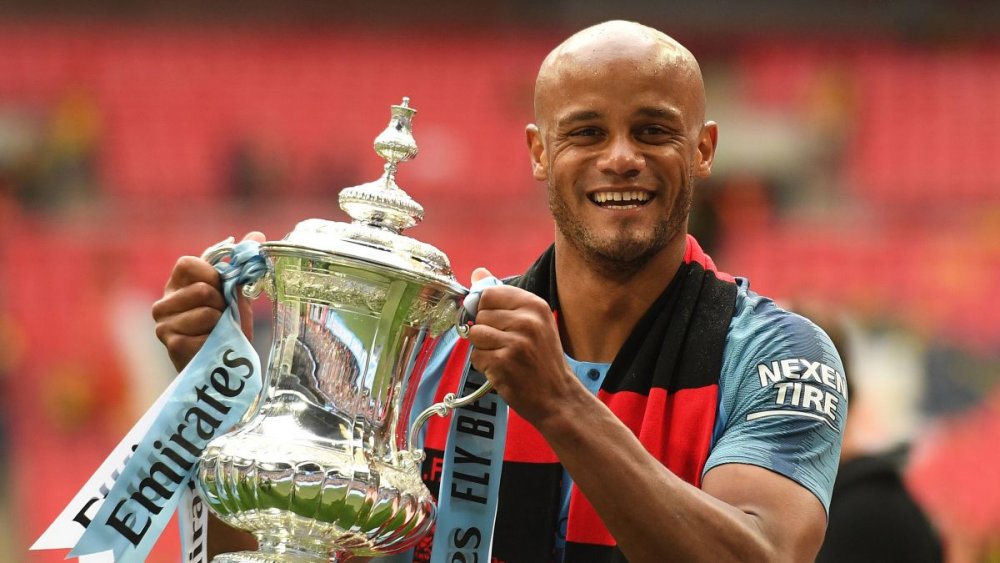 Vincent Kompany left the Etihad after 16 years for Anderlecht in a player-manager role before retiring at the end of 2020 becoming the full manager of the Belgium club.

Like all other defenders mentioned, he is also a gem, treasure and a leader from the back, something a team cannot afford to lose.

Van Virgil Dijk (Still Active - Out of the season with an injury - Liverpool, Netherland)