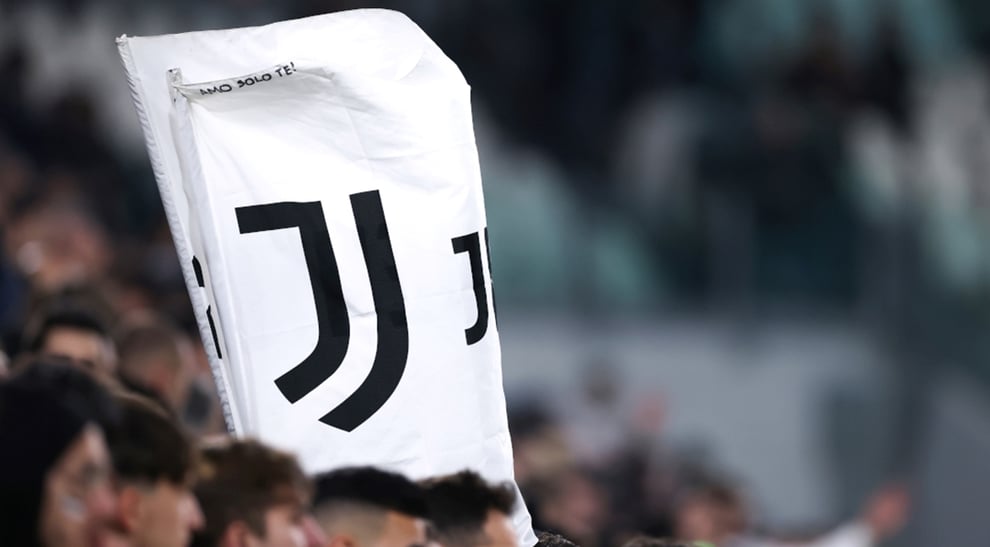 Italian soccer club Juventus JUVE.MI, facing scrutiny over its financial accounts, said on Wednesday that it did not believe it had done anything wrong and would defend its interests with sporting and legal bodies.

Chairman Andrea Agnelli and the entire board of the club dramatically quit on Monday night as the country's most successful team tries to get to grips with its financial and legal troubles.

"Allegations put forward by prosecutors appear unfounded and not in line with conclusions reached by (Italian market regulator) Consob," Juventus said in a statement.

"In the belief that it has always conducted itself properly, Juventus FC intends to uphold its rights and defend its corporate, economic and sports interest everywhere necessary," it added.

They have been looking into the values ascribed to player transfers between clubs and whether, as stated, salaries were sacrificed during the COVID-19 pandemic or simply deferred.

Italy's football association FIGC on Tuesday opened an investigation into allegations Juventus paid salaries to its players that were different from those it publicly reported.

Speaking about the club's financial situation, "Juventus has no requirement of capital," Exor CEO John Elkann said on Wednesday at a business presentation of the holding company of Italy's Agnelli family, who have been associated with the club for almost a century.

Exor is the controlling shareholder in Juventus and the club's shares also trade on the Milan Stock Exchange.

"Football is a very valuable sector, the ingredients that Juventus has and the leadership ahead are going to make the difference," Elkann added.