Serie A: Juventus In Sight Of UCL Spot With 2-0 Win Over Cagliari 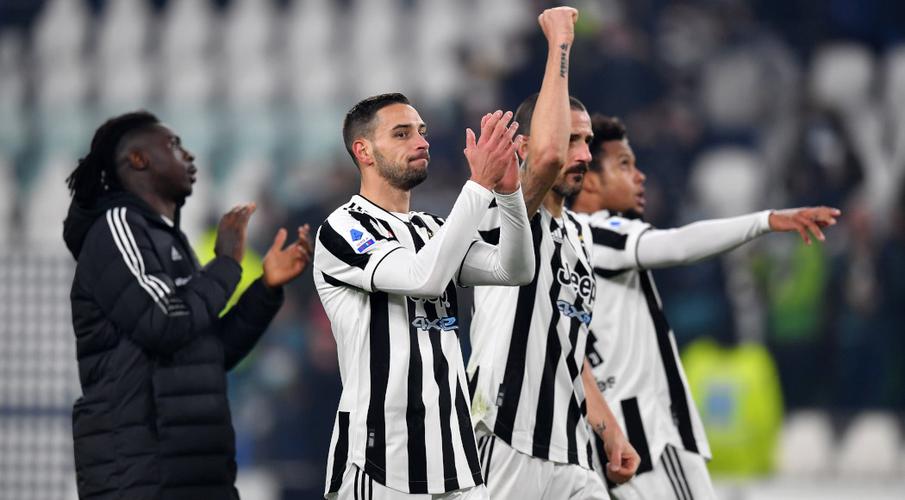 Moise Kean's header five minutes before the break and Federico Bernardeschi's precision finish after a break-away late on at the Allianz Stadium moved Juve to within four points of fourth place in Italy's top flight, currently occupied by Atalanta.

A fourth win in five matches means Massimiliano Allegri's side end 2021 on a high but it was another in a long line of underwhelming performances from the Old Lady of Italian football, who sit fifth nine points behind league leaders Inter Milan.

Juve were missing Paulo Dybala and Federico Chiesa in attack and rarely clicked going forward, while a troubled away side can wonder what might have been with better finishing.

Twice in the second half Cagliari, who are in the midst of a full-blown crisis after failing to muster a league win since mid-October, failed to put away gilt-edged chances following sloppy defending from the hosts.

Under-fire Cagliari coach Walter Mazzarri could hardly believe his eyes when picked out completely alone on the hour mark by Raoul Bellanova's perfect low cross, Dalbert somehow shanked wide with the goal at his mercy.

And eight minutes later Joao Pedro, just about the only bright sport for the Sardinian side this season with his nine Serie A goals, headed straight at Wojciech Szczesny from point-blank range.

Bernardeschi's first goal in Serie A since July 2020 late on condemned second-from-bottom Cagliari to their third defeat on the bounce, although one that was less humiliating than the previous two 4-0 thumpings.

The biggest news of the day in Italy came earlier at Udinese, as the match with Salernitana officially went ahead despite health authorities in Salerno requesting the away side not leave for northeastern Italy.

The match was eventually abandoned 45 minutes after the official kick-off time, with the Udinese players remaining in the Dacia Arena's dressing rooms knowing their opposition was not going to show up.

Before the match Udinese's Pierpaolo Marino expressed annoyance at Salernitana not showing up due to two cases in the squad when just over a year ago his club had sent a team to Lazio despite having seven players and former coach Luca Gotti out with Covid infections.

However Salernitana sporting director Angelo Fabiani was unmoved, saying the club had organised a charter flight for those who had tested negative but were contacted by health authorities, who banned the whole team from travelling as they had to isolate as contact cases.

"If we're banned by the authorities from travelling, what are we supposed to do?" Fabiani asked.

The game not being postponed leaves Serie A open to rows similar to those which surrounded Napoli's shelved trip to Juventus late last year and Lazio's match at Torino in the Spring.

In both cases the home team were at the stadium, ready to play while knowing the opposition would not be arriving, and each time the team originally considered to have forfeited the match were eventually cleared of any wrong-doing.