Serie A: Juventus Pull Comeback Against 'Too Nice' Roma 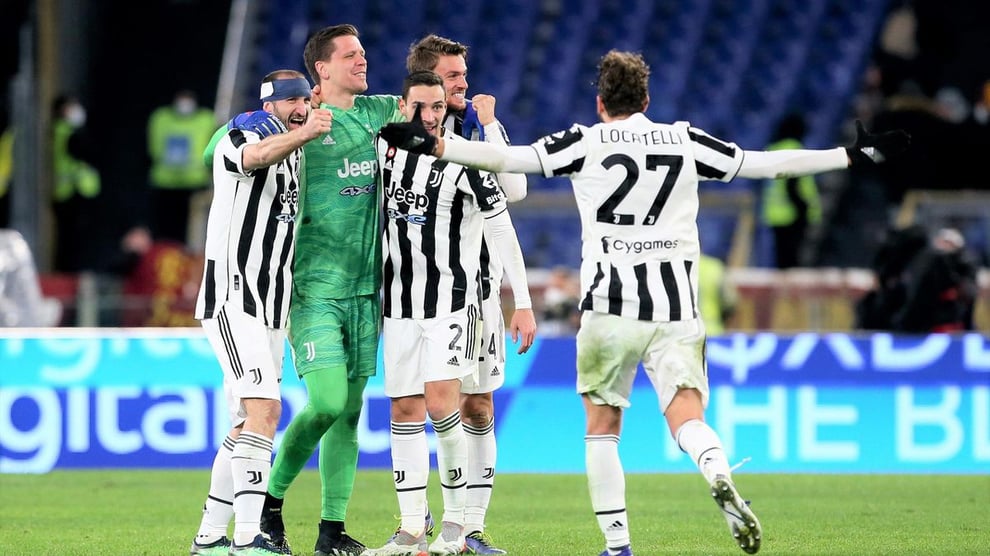 Juventus pulled 'a rabbit out of the hat' by scoring three goals in seven minutes to complete an astonishing comeback and beat AS Roma 4-3 on Sunday.

Tammy Abraham put Jose Mourinho's side in front and Paulo Dybala made it 1-1 going into the break, but goals from Henrikh Mkhitaryan and Lorenzo Pellegrini put Roma in charge early in the second half.

Juve fought back as Manuel Locatelli and Dejan Kulusevski scored within two minutes of each other, and Mattia De Sciglio fired home a fourth in the 77th minute.

“We are happy for a very important win, especially for how it came about," De Sciglio said after the match.

“We started the second half very badly, but our character showed at a difficult moment. But we need to see that from the start”.

Roma were awarded a penalty after Matthijs de Ligt was shown a second yellow for handball with nine minutes remaining, but Szczesny guessed the right way to save Pellegrini’s penalty in front of a stunned home crowd.

Juventus moved up to 38 points in fifth place, six points ahead of eighth-placed Roma.

"We were in complete control for 70 minutes. The team played really well, controlling the game," Mourinho commented.

"We wanted to press high up and take control of the game. It was very good for 70 minutes, then there was a psychological collapse.”

A frantic start set the tempo for the 90 minutes ahead, as Abraham headed home his fourth goal in four games from a corner.

Dybala curled in an unstoppable strike to draw Juve level, but the visitors were dealt a blow when winger Federico Chiesa limped off.

Roma looked to have the game in the bag when Mkhitaryan’s deflected shot looped over Szczesny and Pellegrini curled an exquisite free-kick into the top corner within eight minutes of the second half starting.

Juventus have struggled for goals this season, mustering just 28 in 20 games ahead of their trip to Rome, but they turned on the style to mount an unlikely comeback in an extraordinary seven-minute period.

Locatelli was left unmarked to head in before Kulusevski fired home a rebound to equalise, although the Swede’s goal was only given following a VAR review after initially being disallowed for offside.

De Sciglio pounced on a careless Chris Smalling header to fire home Juve’s fourth, but their hard work was almost undone when a VAR review showed De Ligt had blocked an Abraham shot with his arm, resulting in a second booking for the Dutchman.

Roma captain Pellegrini was tasked with the spot-kick, but his low shot was saved.

Jose Mourinho blasted his Roma players for being "too nice and too weak" on Sunday after they threw away a two-goal lead in the space of eight devastating minutes to lose 4-3 to Juventus. 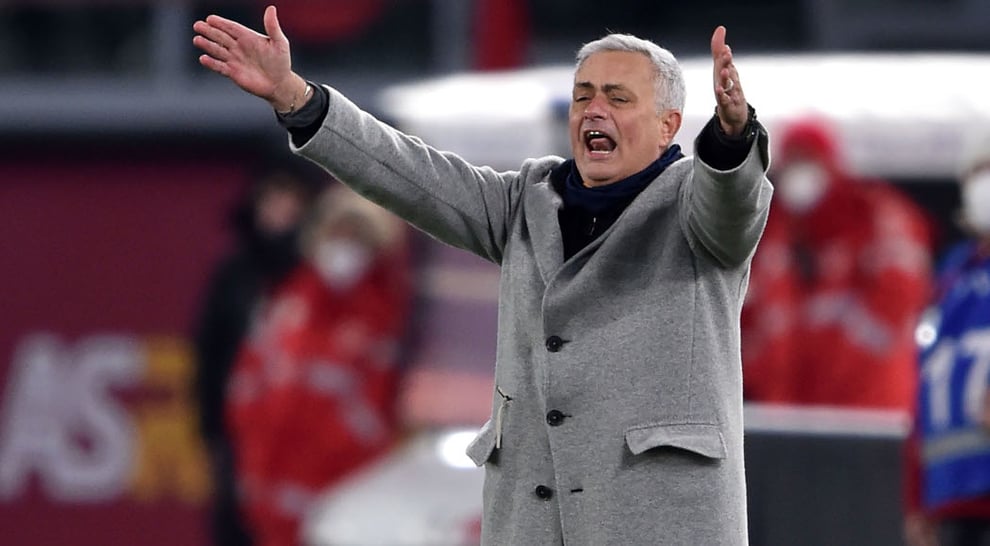 "It was 70 minutes of complete control... We did very well for 70 minutes, but after that, it was a psychological collapse," Mourinho told DAZN.

"When you're in the s***, you're supposed to get back up and show what your made of, but there are people in the changing room here who are a bit too nice, a bit too weak.

"For 70 minutes we put in a performance that is also the result of the talent we have... (but) there is often a lack of personality in how they manage their emotions."

The crushing defeat for Roma is yet another against one of Italy's big clubs this season and comes a few days after they were outplayed and beaten by an AC Milan team missing almost their entire first-choice backline and with key players either at the Africa Cup of Nations or out with Covid-19.

"I told the players after the Milan defeat that they need to have a mentality more like mine," Mourinho added.

"I'm not the one who needs to get a psychological profile like theirs -- I don't want to."