Serie A To Decide Champions With Playoffs From 2022-23 Season 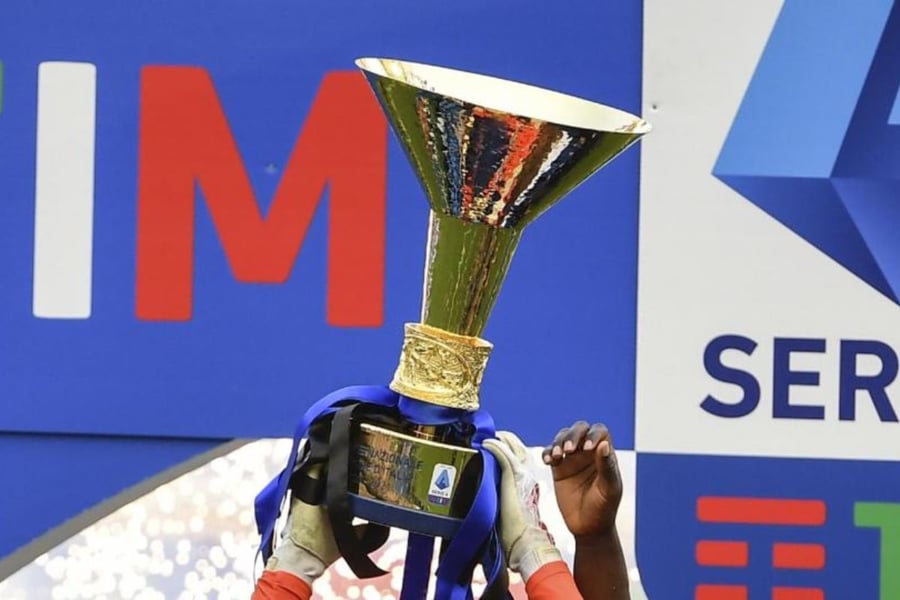 The Italian football body (FIGC) has approved changes to the Serie A format effective from the 2022-23 season which could include a Scudetto play-off.

The federation president, Gabriele Gravina had been pushing for a change for some time and it was made formal today in a meeting of the Federal Council.

If two teams finish level on points at the top of the table, then they will go into a play-off to decide who takes the Serie A title.

There will be no extra time, so if they are level after 90 minutes, it goes straight to a penalty shoot-out.

This is going to apply only to the Serie A title, so if teams are on the same points in the battle for a European place, that will still be decided by head-to-head record.

This is the system that was used until a few years ago when the head-to-head record became the deciding factor.

In fact, the Scudetto was assigned by a play-off only once, when Bologna beat Inter 2-0 in June 1964.

Gravina has said he is in favour of a move towards the Scudetto being assigned via a series of play-offs in the future, to make the league more exciting.