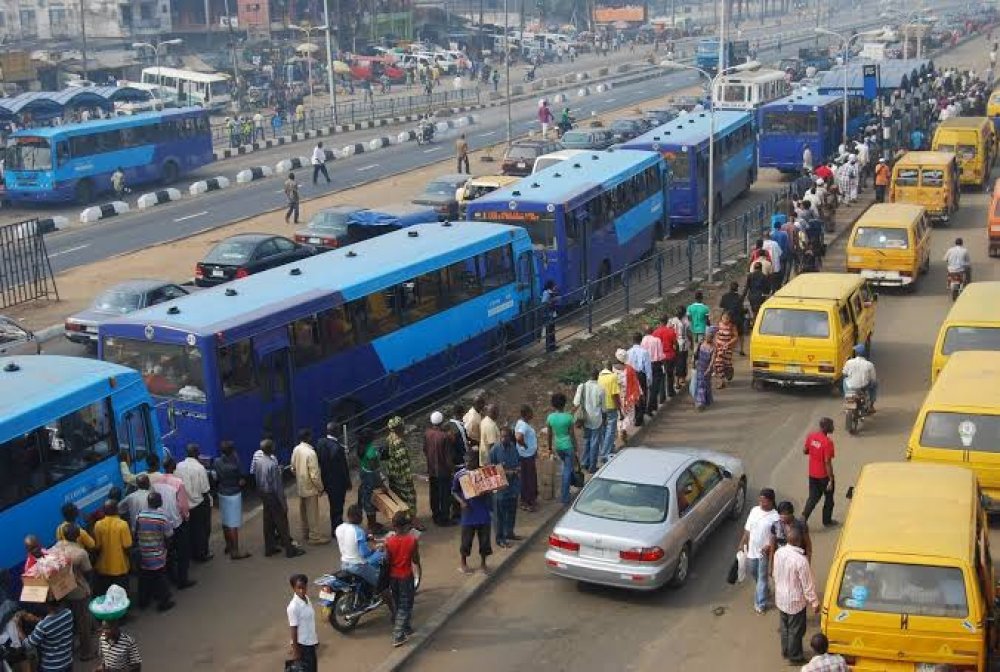 It is common knowledge that living in Lagos is tantamount to assuming multiple personalities. The hustle and bustle in the ever-bubbly and populated city is second to none in Nigeria. The beauty of the city is well complimented by the splash of brightness from yellow buses littered across roads, contributing to its uniqueness. We have not forgotten that those buses are as important as they  constitue a major nuisance in road congestion. 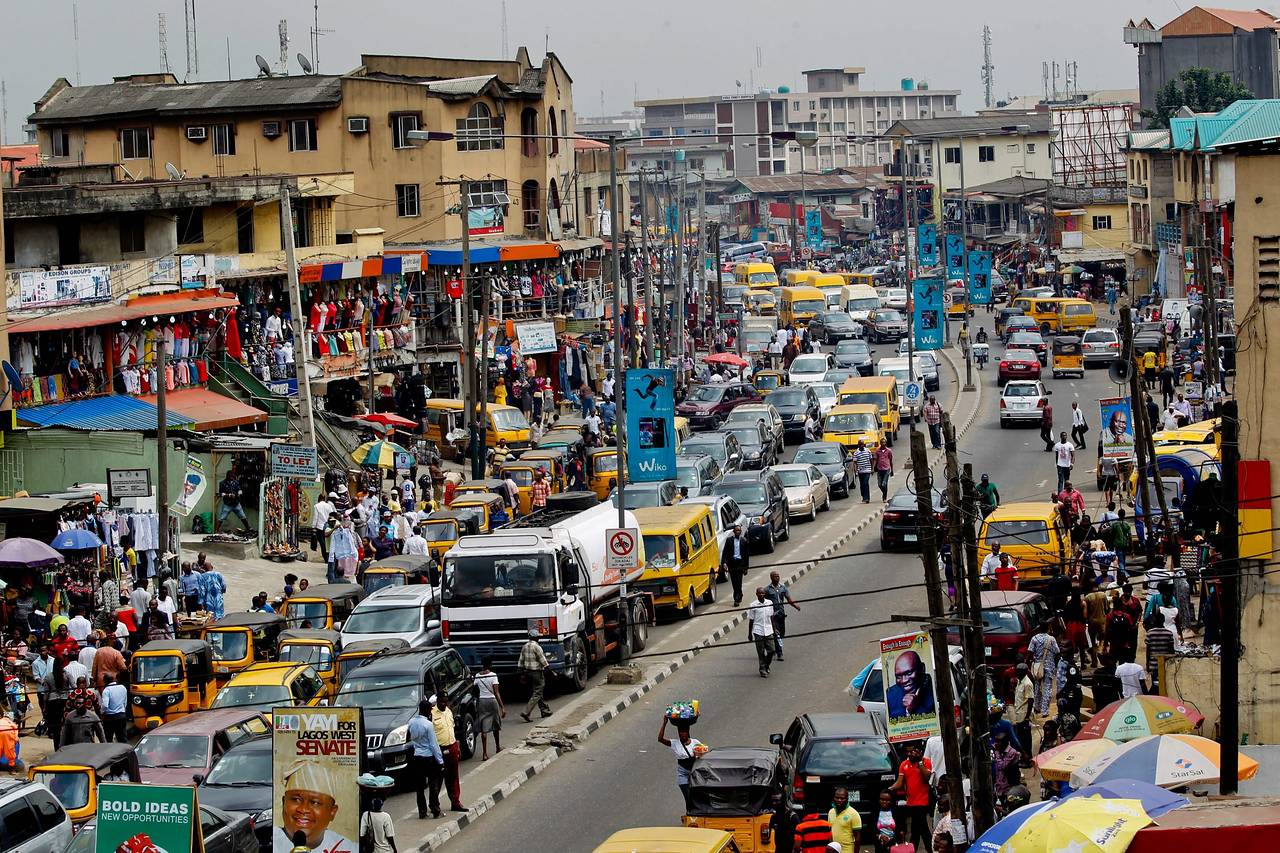 There is no gain saying that this fast-paced metropolitan city requires its inhabitants to be swift and smart to survive,  hence the popular saying "Eko Ile Ogbon". The need to tell my stories as well as those of others, has compelled me to start the "living in Lagos series" to share memorable and interesting experience in this economic hub of Africa.

Although I was born in Lagos, my parents left this city when I was very young. After our relocation, I only came for occasional visits. According to my mom, she could not cope with the stress anymore and applied at work to be transferred from Lagos. From an early age, I became accustomed to living in peaceful small towns and cities, and didn't really know how rough and crazy Lagos could be until recently. I completed my tertiary eductaion and  the next to do was to proceed with NYSC. I wanted a place where there would be vast opportunities and Lagos and Abuja came to mind. Fortunately, I got posted to serve in Lagos and that was when my surjorn of living in Lagos began

The first few weeks were crazy for me because it was exhausing and overwhelming.  Getting into the routine of waking up extra-early wasn't my favourite thing since I was a child but the thought of all the things that could go wrong if  I stay a few more minutes in bed pulls me out of  it. It is a skill I have mastered to get to work in time.

I use to walk majestically prior to my moving to Lagos however, my first few weeks in Lagos had taught me to brisk-walk. Now I walk rather too briskly even when I don't have to. Hustling for buses and vigilance are a skills you learn living in Lagos. Commuting in commercial buses can be as entertaining as it can be stressful and now that I am use to it, it isn't so bad afterall. I will be sharing one of my foremost remarkable experience in a public bus.

On this day, I learnt an unforgetable lesson about commuting in Lagos and life in general.  In the bus, all passenger were seated waiting to get to our various destinations. The conductor had earlier collected the transport fare from everyone when all of a sudden, the voice of a pretty young lady directly behind the driver's seat was heard, asking the bus conductor for her change. In the regular pattern, the lady refused to back down in her demand and kept disturbing the conductor. The conductor eventually responded rather harshly that he owes her no change. The lady was shocked because according to her, her change was quite substantial. She said she gave him a N500 note for a N200 trip. She tried to get those around her to testify to her claim but it seemed everyone seated beside her were in their own world when she passed her money to the conductor.  I assumed so because no one seemed to have remembered how much she gave him. That's the first lesson, you have to be ready to fight your own battle because people are occupied by theirs too. You cannot depend on anyone but God. The bus driver and majority of the other passengers remained quiet during the entire pandemonium and the lady became infuriated. Her next action shocked everyone, when she grabbed and started tugging at the driver's shirt from behind. Her action immediately generated reactions from everyone who were previously silent on the issue. I guess everyone became scared that distracting the driver in that manner could be fatal. We begged her to stop while others shouted on the driver to talk to his conductor. The driver was forced to speak out and ask the conductor to count the cash he had with him to confirm the lady's claim. Hearing that, the lady became satisfied and immediately let go of the driver's shirt. The conductor did as he was told and realised he actually had more money than he ought to. He shamefully returned the lady's change as claimed. The small drama graduated into small discussion groups for the passengers with each sharing their thoughts.

I observed in facination how the entire atmosphere in the bus changed and realised the need to go crazy on commercial motorists sometimes. Many of these guys would want to take advantage of you because you look or dress a certain way. It's okay to let it go if you wish, however not all the time. Sometimes, you just have to challenge them regardless of the initial attention and embarassment you might bring to yourself. In my subsequent posts, I will be narrating how well I have put these lessons into use.

If you enjoyed reading this episode or you have crazy experiences to share, kindly drop them in the comment box below.