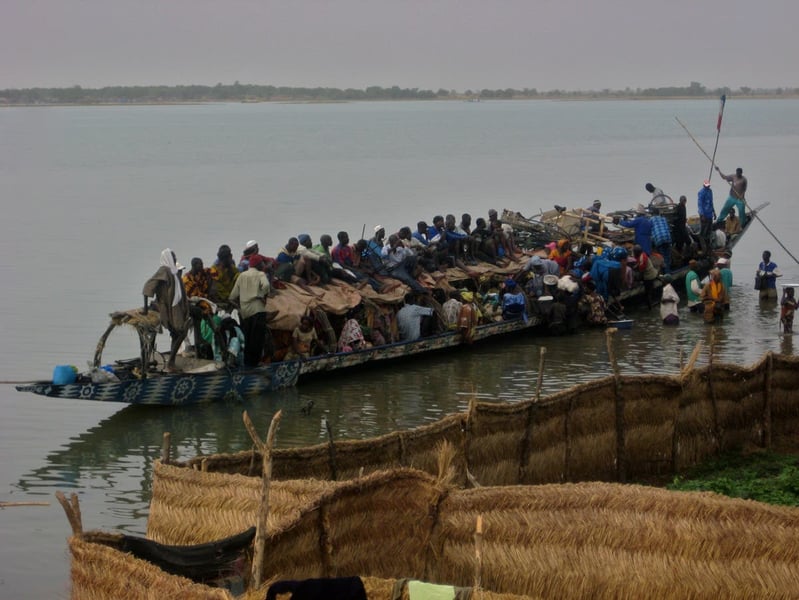 No fewer than seven persons died in a boat mishap at Zhigiri village, Shiroro Local Government Area of Niger.

This is contained in a statement issued on Tuesday by Silas Saba, the spokesperson of Coalition of Shiroro Associations (COSA) made available to journalists in Minna on Tuesday night.

Saba, who decried the current challenges caused by the establishment of the Zungeru hydroelectric power dam in the community, said that the incident occurred at 4 p.m. on Sunday.

He said that the incident occurred when the villagers were sailing to Dnaweto; a neighbouring village in the hinterland for a naming ceremony.

The spokesperson of the group said that a man, Muazu Babangida, lost his two wives and a son in the mishap.

“Before the construction of Zungeru Dam, travelling between these two villages was by land and need not water transportation, as the terrain was majorly dry and motorable.

“This is one of the social upheaval occasioned by the construction of the dam,” he said.
He said that the villagers had yet to recover the body of one of the affected victims from the river.

Saba called on Hydro-electric Power Producing Areas Development Commission (HYPPADEC) to respond to the incident by providing safety measures such as life jackets and standard boats, among others, to help the people to adapt to their new way of life of water transportation.

He said that providing these measures and sensitising the people to the use of the waterway would prevent and minimise the future occurrence.

The public relations office of the Niger State Emergency Management Agency could not be reached at the time of filing this report.