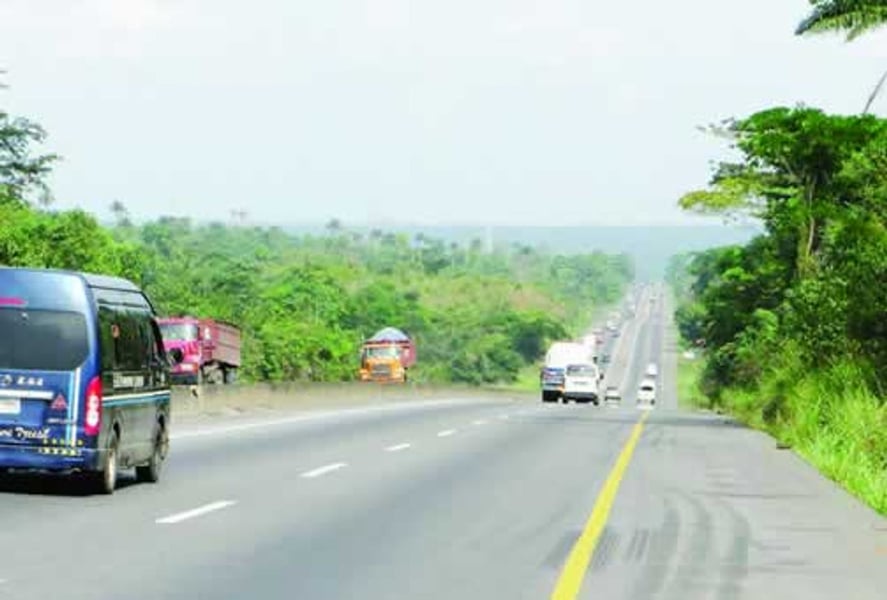 No fewer than seven lives were lost on Christmas day as a luxury bus carrying 63 passengers lost control in Ogun State.

According to Daily Post, the tragedy took place at the Ososa bridge, along the Benin-Ore highway at about 12. 20 am on Saturday.

Conveying 40 male adults, 15 female adults, five male children, the vehicle took off from Ojuelegba, Lagos, and apart from those who died, seven others sustained injuries.

The incident was confirmed by the spokesperson of the Ogun State Command of the Federal Road Safety Corps (FRSC), Florence Okpe.

Okpe disclosed that the remaining 49 persons were rescued and they were unhurt, being 34 men, seven women, five male children, and three female children.

“The suspected cause of the lone accident was wrongful overtaking and loss of control.

“The injured victims were rendered first-aid treatment while the deceased bodies were deposited at State Hospital Mortuary, Ijebu Ode", she said.