Several Dismissed, Others Resign Over Fraud In Ukraine 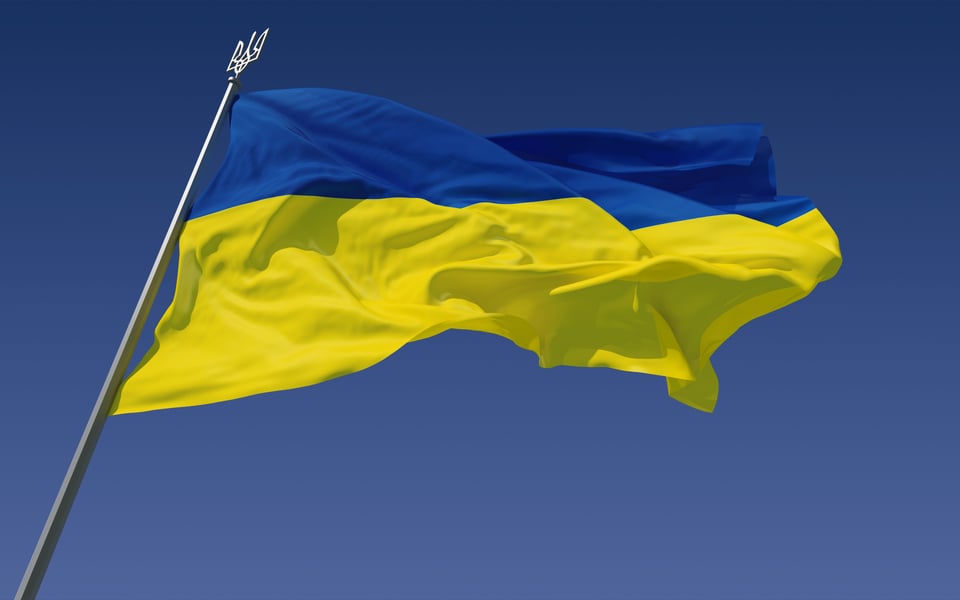 In Ukraine, several senior officials announced their resignations and several others were dismissed on Tuesday following accusations of food procurement fraud.

Ukraine's Deputy Defense Minister Vyacheslav Shapovalov, the deputy head of the presidential administration Kyrylo Tymoshenko and deputy prosecutor general Oleksiy Symonenko were among the officials who stood down.

The Defense Ministry announced the resignation of Shapovalov, who was in charge of the army's logistical support, on the heels of accusations it was signing food contracts at inflated prices.

Tymoshenko, who has worked with Ukraine's President Volodymyr Zelenskyy since his election in 2019 and oversaw regional policy, also announced his resignation Tuesday.

Tymoshenko was implicated in several scandals during his tenure, including in October last year when he was accused of using a car donated to Ukraine for humanitarian purposes.

The dismissal of Symonenko, a deputy prosecutor general, also comes after media reports that he spent a holiday in Spain this winter, reportedly using a car belonging to a Ukrainian businessman.