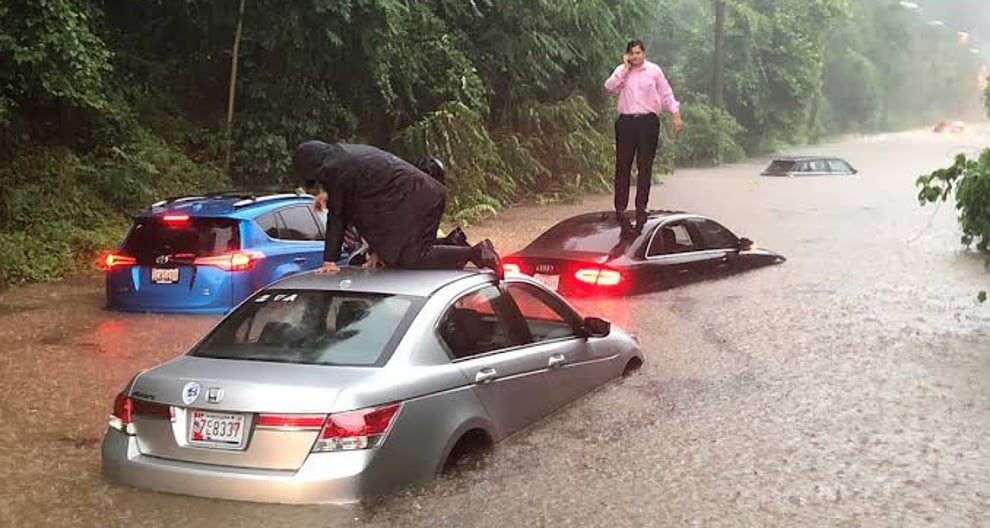 JMPD spokesperson Xolani Fihla said they received reports of flooding in many parts of the city after heavy rains on Friday morning.

According to Fihla, the worst affected areas were Westlake Road near Florida Lake and Albertina Sisulu Road.

Parts of Hendrik Potgieter Road in the direction of Ruimsig were also affected.

Other parts of Roodepoort, he said, had experienced localized flooding.

Metrorail trains in Soweto have been suspended due to overhead wires being struck by lightning and flooding along the Naledi-Dube line.

Metrorail has announced that the Naledi-Johannesburg line, which uses new electric trains that have been in service for more than a week, will be closed on Friday.

Commuters are advised to seek alternative transportation until further notice, according to Metrorail spokesperson Lillian Mofokeng.