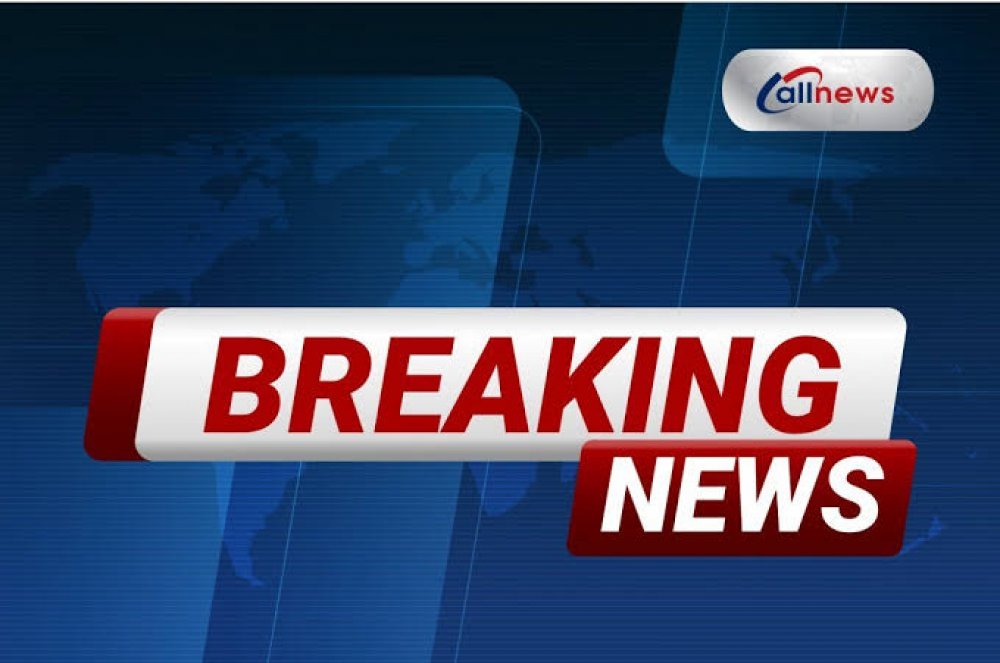 Some residents, including students of Adekunle Ajasin University, Akungba (AAUA) in Ondo State, have been killed or injured on Saturday when a truck belonging to Dangote Group ran into them at the institution’s gate.

According to witnesses, at least, eight persons lost their lives after the articulated Dangote truck, conveying bags of cement, suffered brake failure and rammed into the business centres, shops and buildings along the roadside.

The incident happened a few minutes past 6:00 p.m., witnesses said.

Rescue operations were still going on as at the time of publishing this report.

About 10 others who sustained serious injuries have been rushed to a nearby hospital for medical attention.

AllNews learnt that students of AAUA were preparing for their upcoming examination.

The police image maker in Ondo State, Tee Leo lkoro confirmed that eight dead bodies have so far been recovered from the accident scene.

Ikoro added that evacuations were still ongoing, and that those injured have been rushed to the hospital.

The state FRSC public relations officer, Omotola Ogunbanwo, could not be reached.

AAUA's spokesperson Victor Akinpelumi could not also be reached as at the time of publishing this report.

SouthWest PDP Rejoices With Adebutu On His  59th Birthday

Akeredolu Sworn In As Ondo Governor For Second Term