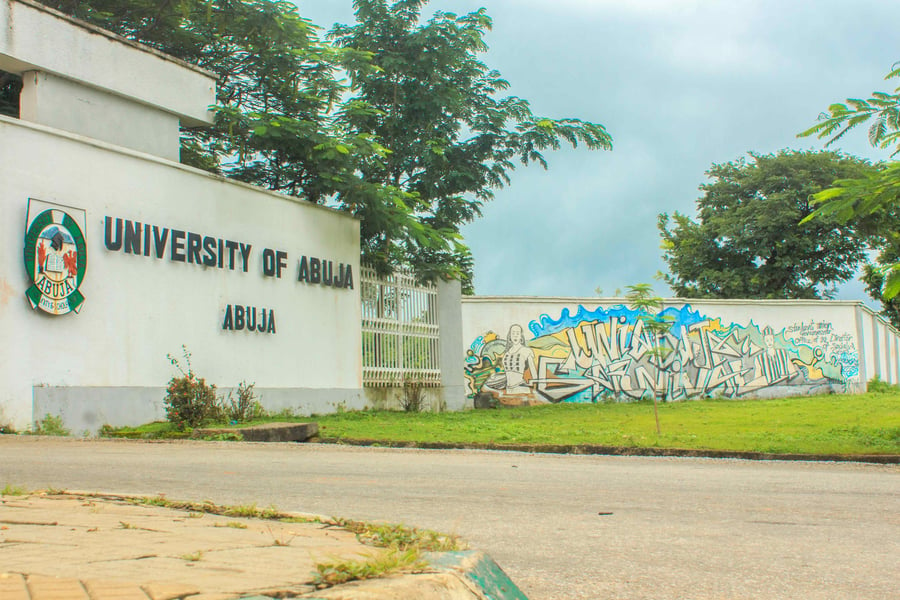 The management of the University of Abuja has disclosed the dismissal of two professors over the sexual exploitation of students of the institution.

Prof. Abdul-Rasheed Na-Allah, the Vice-Chancellor of the university revealed this during an interview with the News Agency of Nigeria (NAN) in New York, United States of America on Monday.

Na-Allah said the institution had introduced and published its policy on sexual harassment on campus, stating that UNIABUJA has high moral standards and is intolerant of any form of unprofessionalism by staff to students.

The VC, who was on a two-day visit to the United States to meet with the alumni association of the university to seek support for the university, maintained that the protection of female students of the institution is paramount.

“I have dismissed two professors since I became the vice-chancellor. It tells you how we are serious about the issue of sexual harassment.

“We are collaborating with some Non-Governmental Organisations, and NGOs, to ensure that it is not only uniAbuja that is addressing this issue, but we have a strong partnership.

“We cannot allow the lives of our students to be destroyed, most of the abuses destroy the lives and destinies of their victims,” he said.

He added that an investigation is ongoing to expose the activities of lecturers involved in the abuse of female students in the institution.