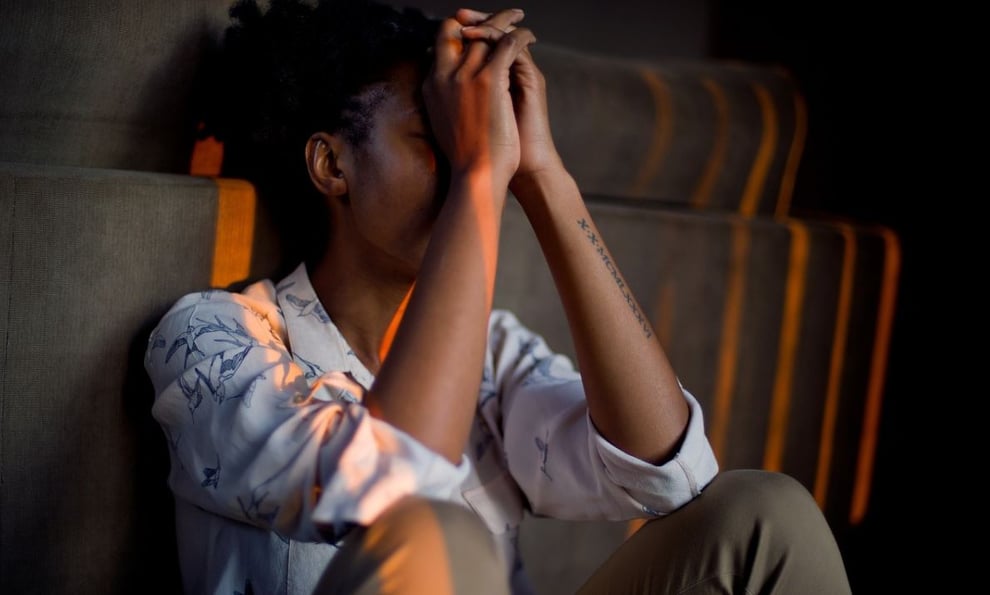 The Actors Guild of Nigeria (AGN) has set up a committee to take on the issue of sex for roles and molestation by gays and bisexuals in the Nigerian film industry.

The announcement was made by the AGN President Emeke Rollas via his official Instagram account during the weekend.

Uploading a video clip in which he stated the guild's stand against what he termed 'heinous crimes', Rollas urged those who have fallen victims of such to come out so they could get justice. 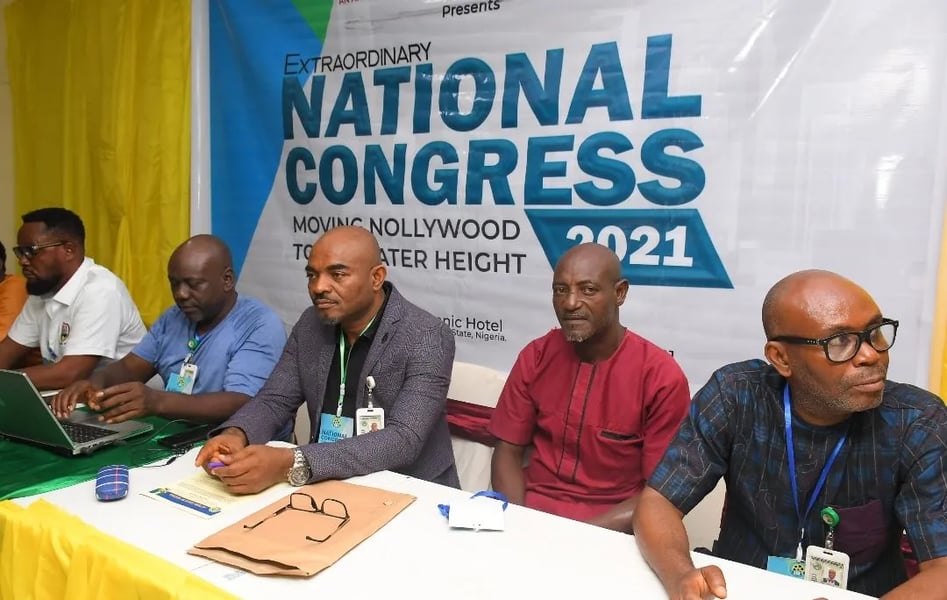 AGN President Emeka Rollas flanked by other members of the guild

"Dear colleagues, are you a victim of rape, sexual assault, harassment, molestations, requests for money for roles in order to make you a star?

"Here is an opportunity for you to get justice, healing, and counseling. The Actors Guild of Nigeria frowns at such heinous crimes.

"That is why we have just set up a powerful committee to work with renowned NGOs to help us eradicate these acts from Nollywood completely and seek redress for victims...", Rollas says in the clip.