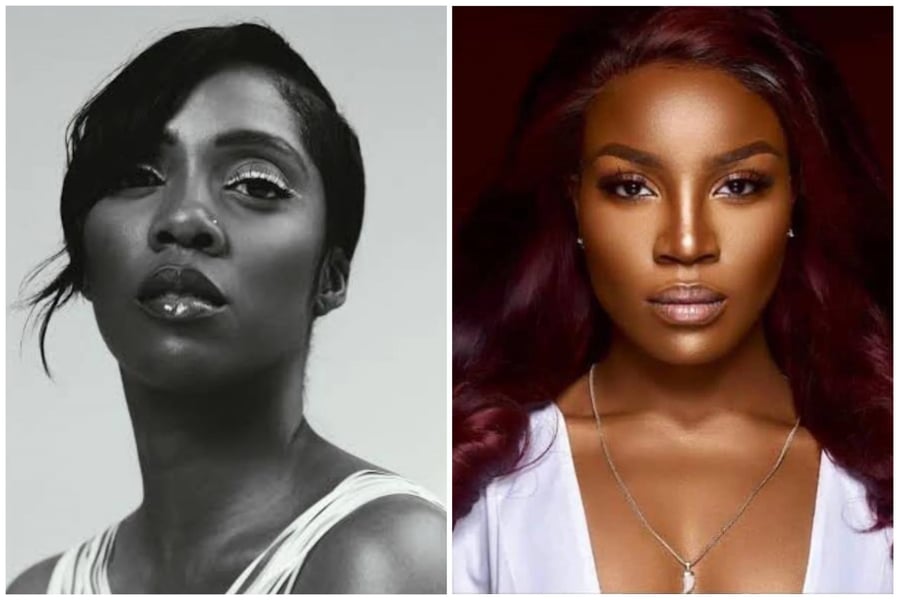 Singer Seyi Shay has spoken out in response to an alleged curse placed on her by colleague Tiwa Savage during an altercation.

During a Q&A session with her fans, the beautiful mother of one revealed how she overcame the curse without fear.

When asked if she laughed at Tiwa Savage, who allegedly cursed her with not experiencing motherhood, Seyi Shay stated that she did not react in accordance with people's expectations.

She made it clear that she bowed in reverence to God instead because she believes in his word.

The fan wrote: “When You Gave Birth Did You Laugh At Tiwa Savage And That Stupid Curse She Placed On You About Not Experiencing Motherhood."

Seyi Shay wrote: "THE DEVIL IS A LIAR.

"WHO’S REPORT WILL U BELIEVE? I BELIEVE THE WORD OF THE MOST HIGH GOD.

"GOD IS FAITHFUL. I DID NOT LAUGH, I BOWED IN REVERENCE TO OLUWA.

"NEVER FORGET WHEN HE SAYS YES NOBODY CAN SAY NO."

See the chat below: 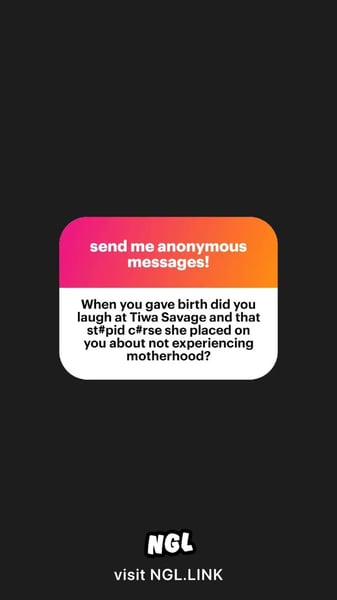 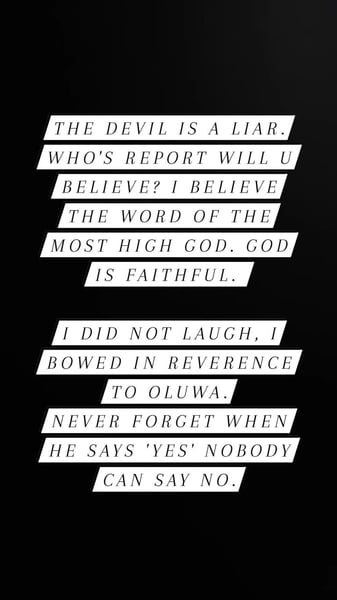 Seyi Shay is a Nigerian singer, songwriter and actress