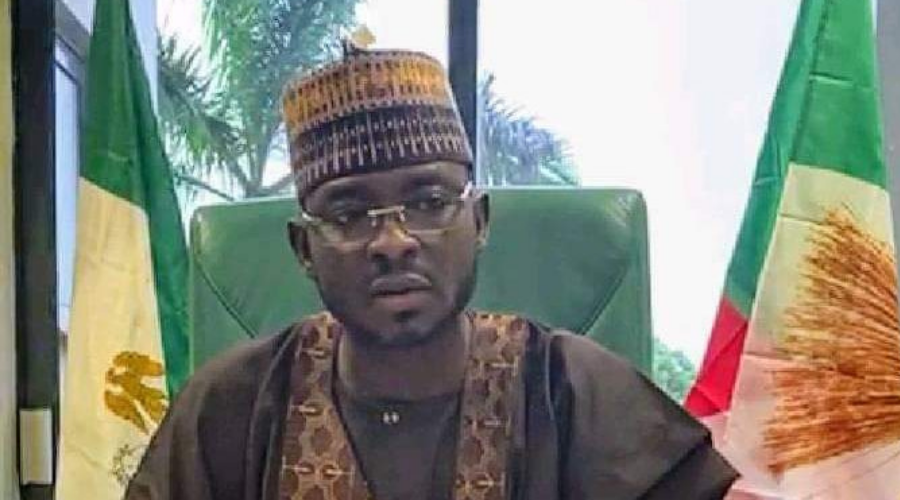 Kano State All Progressives Congress (APC) gubernatorial aspirant, Sha’aban Ibrahim Sharada, has rejected the outcome of the primary election exercise, describing it as an act marred with a lot of irregularities, vote buying and intimidation, even as unofficial reports confirm the death of three persons.

Sharada called for the nullification of the election that was held on Thursday at the Sani Abacha Indoor Stadium.

Sha'aban Sharaɗa, who is a federal lawmaker  and Chairman, House Committee, National Security and Intelligence in a statement issued on Friday explained that during the proceeding of the primaries, it was by the special grace of God that he escaped unhurt from the venue of the primaries.

“I narrowly escaped an assassination attempt during our party Gubernatorial primary election that took place today in Kano.

"Few minutes to the commencement of the exercise, I was cautioned by a security personnel not to come to the venue of the election and at the same time, I received a text message from the primary election committee chairman in person of Senator Tijjani Kaura urging me to be at the venue to start the election.

"To my surprise, the security personnel deployed from Abuja were asked to step down from escorting me to the election venue,” Sharada said in the statement.

He added that many of his supporters were attacked and in the process some of them lost their lives.

“While the exercise continues, there were further plans to use thugs and end my life on my exit from the venue.

"Later, I equally received another intelligence report that those thugs already attacked, killed and injured many of my supporters and that prompted me to quickly leave the venue and proceeded to the hospital where they were receiving medical attention.

"Thus, for me the soul of one person is more valuable than to become a Governor,” he added.

Sha'aban Ibrahim Sharaɗa was the only contestant against Deputy Governor, Nasiru Yusuf Gawuna for the Kano APC gubernatorial ticket.