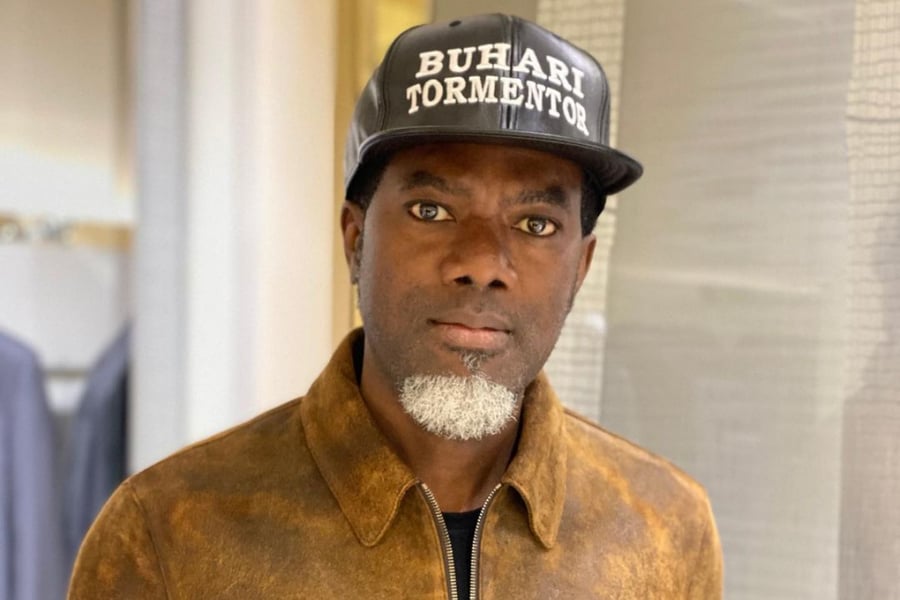 Reno Omokri has called on the Minister of Interior, Rauf Aregbesola, to shake tables by exposing the secret dealings of National Leader of the All Progressives Congress (APC) Bola Tinubu and others.

This comes following a massive defeat at the 2022 Osun State APC gubernatorial primary election which took place on Saturday, February 19.

Aregbesola’s candidate, Moshood Adeoti lost both in his ward and Aregbesola’s ward while Gboyega Oyetola, the current Governor of Osun State, in contrast, won all the votes in his own ward in Iragbiji and was declared winner of the primaries.

Reacting to the outcome of the Osun APC primary election, Omokri said if the minister fails to take action by crippling the political ambition of Tinubu, the former Lagos State Governor and Oyetola may frustrate him after President Muhammadu Buhari’s tenure.

In a post on his official Twitter handle, Omokri urged Buhari’s minister to expose the real age and other secrets Tinubu, a 2023 presidential candidate, may be keeping from Nigerians.

“See how you have been disgraced by Tinubu and Oyetola in Osun.

"Now is the time for you to expose your godfather, Tinubu. Tell the world his real name, his genuine age, and the secret behind his stupendous wealth.

"You know those secrets. Now, spill the beans!", Reno penned.

See how you’ve been disgraced by Tinubu and Oyetola? Now is the time for you to expose your godfather. Tell the world Tinubu’s real name, his genuine age, and the secret behind his fabulous wealth. He betrayed you. Now, spill the beans!#TableShaker