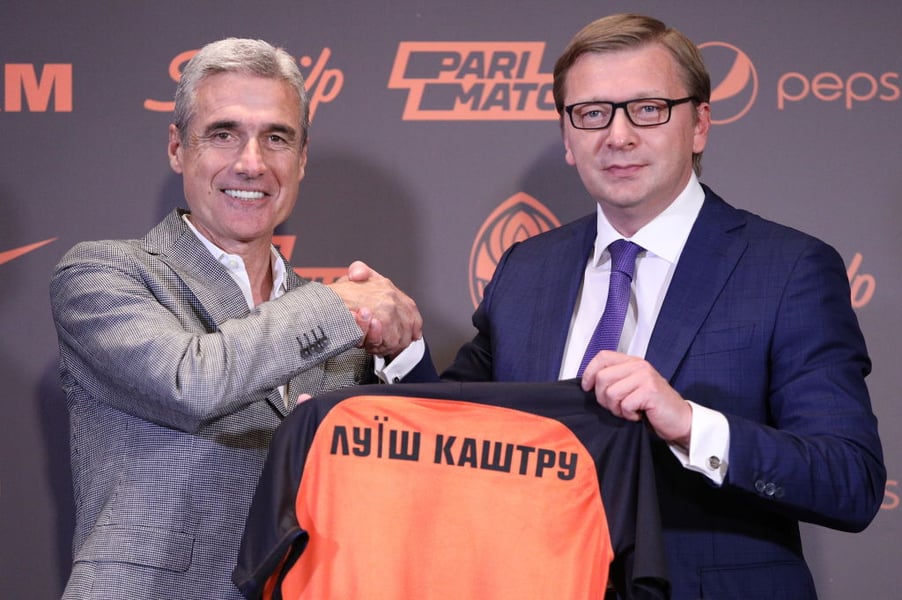 Shakhtar Donetsk have confirmed the death of their youth coach during the defence of Ukraine's sovereignty on Thursday evening.

"One of our employees was killed, he was a children's coach," confirmed Shakhtar CEO Serhyi Palkin on Thursday evening. "He was hit by a fragment of a Russian bullet."

The news comes just two days after two Ukrainian footballers were killed in the conflict.

"Our thoughts are with the families, friends and team-mates of young Ukrainian footballers Vitalii Sapylo and Dmytro Martynenko, football's first reported losses in this war," read a FIFPRO statement.

"May they both rest in peace."

Although Russia's full-scale invasion of Ukraine was sanctioned by Putin last Thursday, Ukraine has been battling Pro-Russian forces in the Donbas (or Donbass) region since 2014.

As Donetsk is located in the Donbas, Shakhtar have been unable to play their home fixtures at the Donbass Arena since the conflict started.

The Ukrainian outfit are currently based in the capital Kyiv, having previously spent time in Lviv - a city-based near Ukraine's border with Poland.

The Ukrainian Premier League is currently suspended due to Russia's invasion. Shakhtar are top of the table, two points ahead of defending champions Dynamo Kyiv.