Shall We Begin: Laycon Establishes Himself As A Musical Artiste 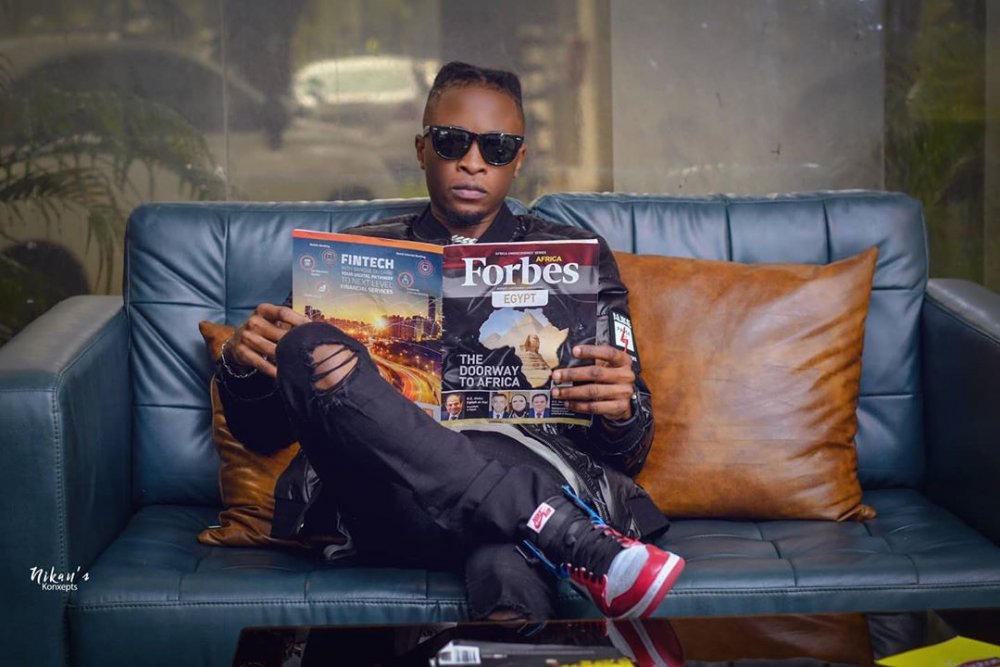 Although the Big Brother Naija (BBN) reality TV show is one of the fastest ways to gain fame and attain celebrity status in Nigeria, people never really take housemates seriously as they are believed to be nothing but a BBN product that got cheap popularity.

If this fame acquired through a TV show lasting for three months is not leveraged upon within the shortest of time, Nigerians quickly forget about them and move on to the next set of housemates coming to another edition of the reality show.

However, fast-rising rapper, Olamilekan Agbeleshe popularly known as Laycon, is proving that he is in control and can be so much more than just a reality TV star winner. 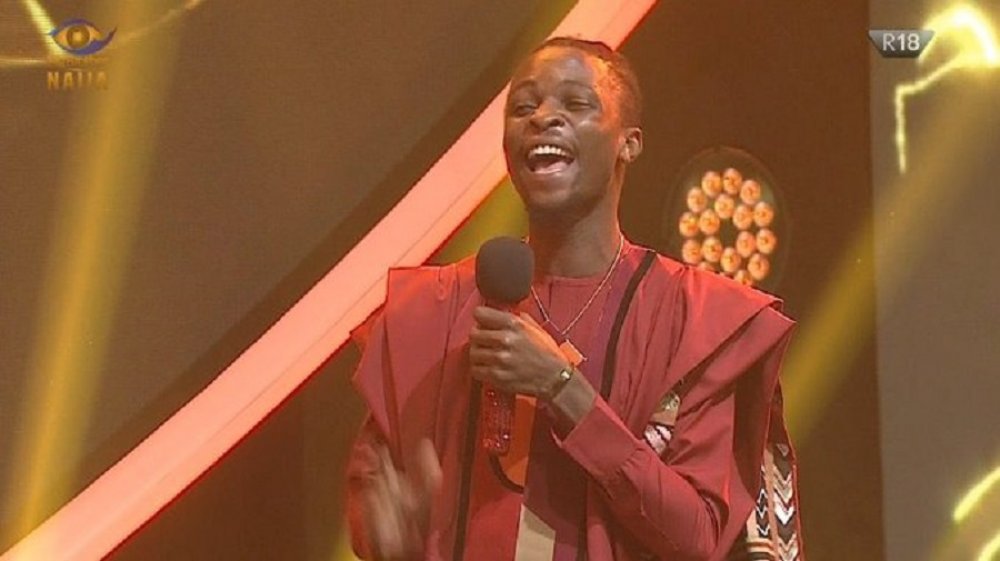 Prior to his coming into Biggie’s house, Laycon said he usually begs people to listen to his music. But the 27-year-old rapper believed that his life will change as soon as he leaves the house as he might not need to introduce himself to people anymore.

While he was on the lockdown edition of BBN, he had used every opportunity to promote his music and said that he doesn't really care about winning but only wanted the fame that comes with being in the reality show to help him boost his music career.

Upon winning, there was pressure on him as it was widely speculated that his music career might die just like the career of Michael Efe Ejeba, the winner of the 2017 edition of BBN.

He is, however, breaking that wave with the release of his debut album 'Shall We Begin, which is his first project since leaving the reality show.

The 12-track album features Mayorkun on 'Verified', Joeboy on 'Kele', Terri on 'Jeje', and Teni on 'Want You Back'. It also houses his previously released single 'Wagwan' and 'Fall for Me' featuring YKB.

With the release of the album, his fanbase, known as Icons, have all gone ecstatic on the microblogging app, Twitter, as they praise their fave for making moves in shedding the BBN cloak and on his way to establishing himself as the music artiste that he is.