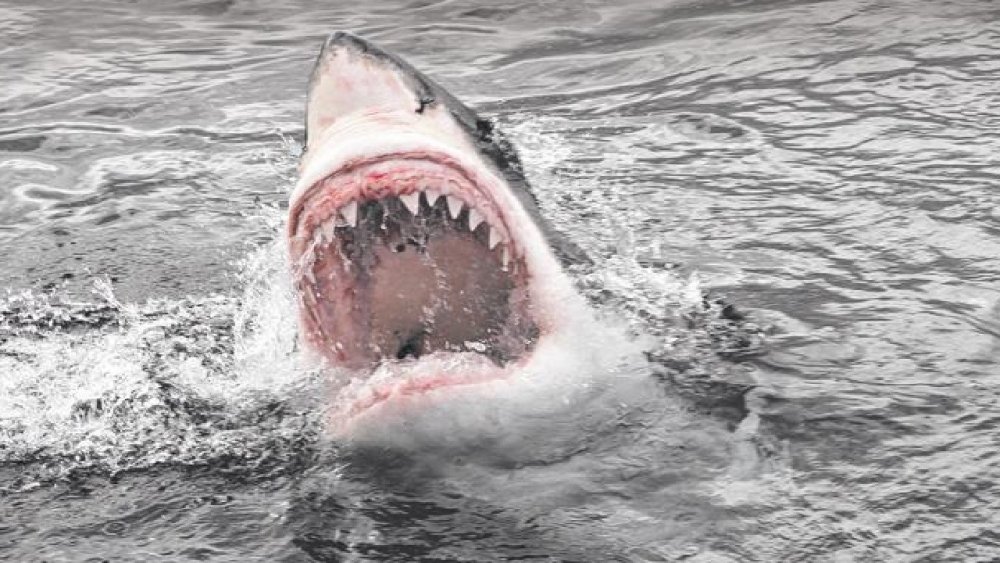 A man has died after being bitten by a shark at a beach popular with tourists on Australia’s northwest coast, authorities said Sunday.

Police were called to a Cable Beach in the morning after reports of the attack.

The man was pulled from the water and given medical treatment but later succumbed to his injuries.

“Police can confirm that tragically the man has died,” Western Australia police said in a statement.

Shark attacks are rare on Cable Beach, a 22-kilometer (13-mile) stretch of pristine white sand next to the town of Broome.

But authorities are generally forced to close the beach once or twice a year when deadly saltwater crocodiles are spotted nearby.

There have been at least 22 shark maulings in the same period, according to the Taronga Conservation Society Australia government agency.