Shatta Wale: Wizkid Weighs In On Controversy During Performance In Ghana [Video] 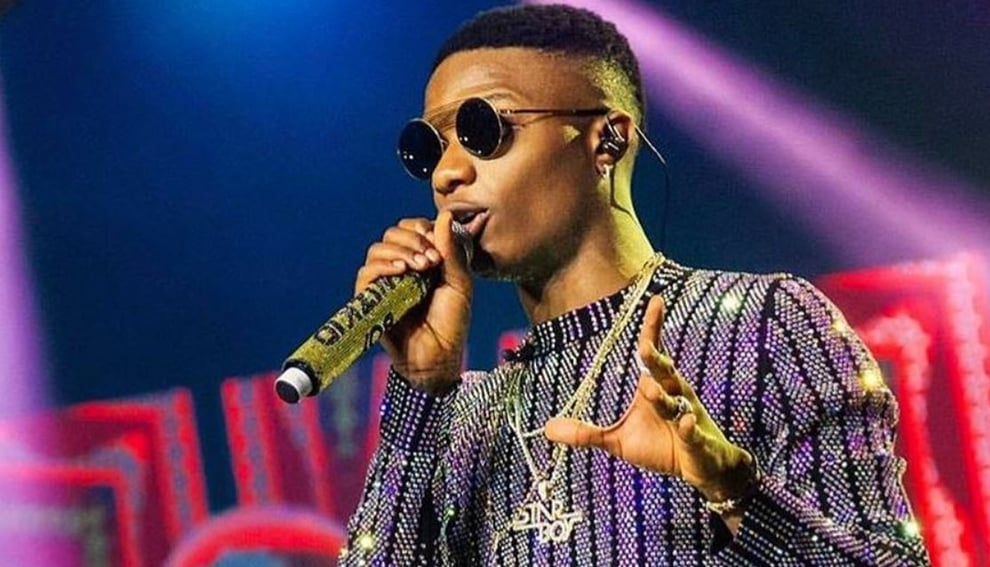 Wizkid has commented on the ongoing tension between Nigeran and Ghanaian singers caused by Shatta Wale.

Shatta Wale had criticized Nigerian artists in a tweet, saying that they don't promote their Ghanaian counterparts, prompting a response from Nollywood star Yul Edochie.

Reacting to the drama, Wizkid while performing in Ghana stated that he didn't care about the complexion of fans; he would show them the same love he shows his brothers in Nigeria. 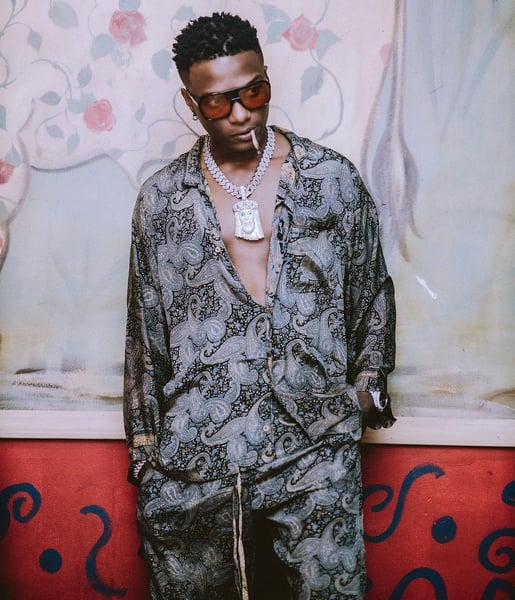 "I'll show you the same love I show my brother or my sister. And I want you guys to understand something; it is one Africa, man.

"We move together in numbers, baby. And I want you guys to know it is one love, one Africa...", he said.