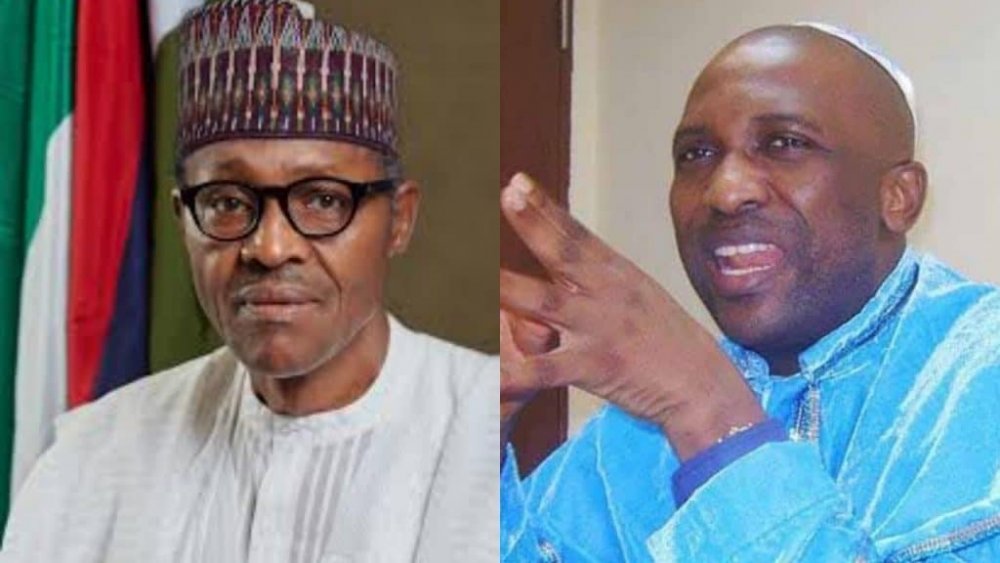 ...Says Another Civil War Is Coming To Nigeria

The leader of INRI Evangelical spiritual church, Primate Elijah Ayodele, has reacted to the abduction of Kagara students and Staff in Niger State.

Primate Ayodele further described the government move of negotiating with bandits as playing politics with the lives of innocent citizens in the country, making it known that the government has failed the people totally.

The clergy explained that the strategy the government has chosen to use to tackle insecurity will not make it better, but worsen the situation because banditry will be encouraged in the country.

Primate also revealed that the government knows the terrorists but some leaders in the country are making money from the insecurity situation of the country, hence, making it difficult to truly attack it.

‘Why must Sheikh Gumi negotiate with Bandits, why are they playing politics with the lives of the children?

Terrorism in Nigeria is physical and political, the APC government has failed the country by working with terrorists.

The churches need prayers, we need to pray to God to expose those truncating the progress of Nigeria.

If the government negotiates with kidnappers, another one will definitely happen, just like the one that happened in Katsina, why must we negotiate?

Our security is becoming weaker every day, this government needs to wake up before its too late, how can a man who isn’t security personnel begin to negotiate on behalf of the government? Nigeria can overcome Boko haram but there are people using it as a means to make money.

With this, Gumi should be arrested with immediate effect, the government know the bandits, does it means they are sponsoring them by asking Gumi to negotiate?’