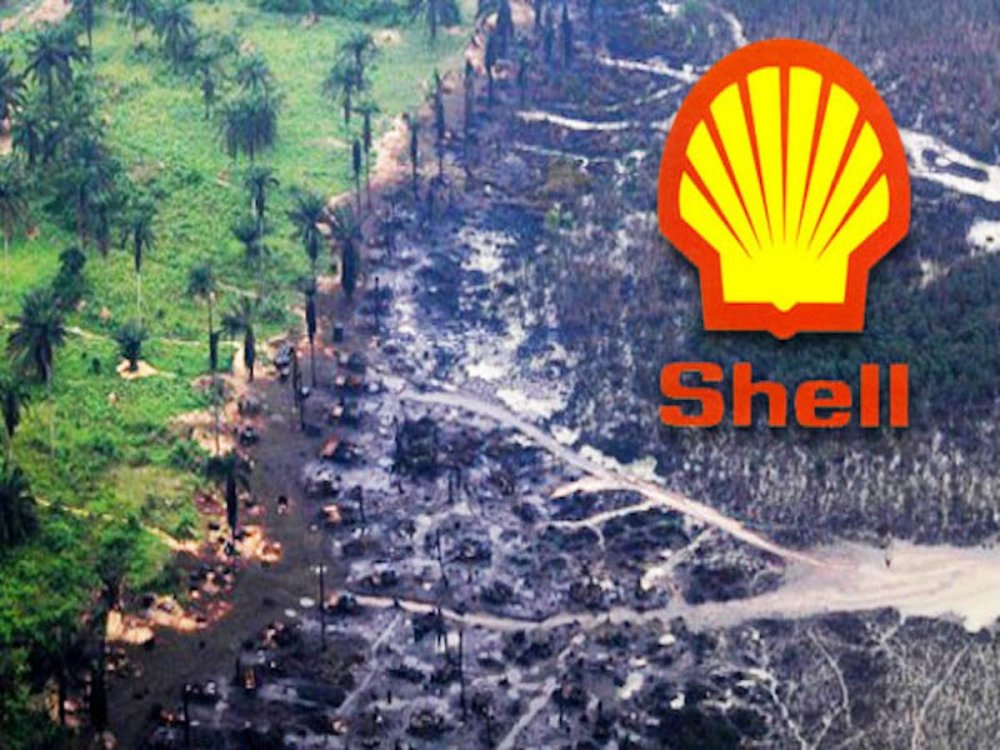 Leading oil and gas company, Shell, has let go of its final attempt to argue that a major lawsuit brought by thousands of Nigerians over an oil spill should be heard in the West African country rather than the UK.

The company's legal team declined to return to England’s High Court with arguments that the five-year-old case would be better heard in Nigeria, according to the parties in the case, conceding that the Nigerian subsidiary will now be joined to claims made in England against the parent company.

In February, UK Supreme Court said in a landmark ruling that Shell’s parent company could be sued in English courts for the actions of its Nigerian subsidiary. The court, however, left the door open for Shell to argue that it was more appropriate to leave any action against the local unit to Nigerian courts. By including the subsidiary in the UK proceedings, more documents about Shell’s work in Nigeria are likely to be made public.

“This is a significant win” for the affected communities because it means they can finally bring their case to trial, Daniel Leader, a lawyer who represents the claimants, said in a statement. However, he added, “Shell’s oil contamination remains in their drinking water, land, and waterways, and still no clean-up has taken place.”

The decision follows a pair of recent legal defeats for Shell. A Dutch court in January ordered the company to pay compensation to villagers in the Niger Delta over an oil spill decades ago. In a separate trial in The Hague in May, Shell lost a key case in which it was told to slash emissions by 45% across all its international operations by 2030.

About 40,000 members of Nigeria’s Ogale and Bille communities allege that Royal Dutch Shell and SPDC, its local subsidiary, are jointly responsible for oil contamination they’ve suffered in the Niger Delta since the 1980s. The campaign came to prominence under the leadership of Ken Saro-Wiwa, who was executed by the Nigerian government in 1995.

Shell has a rather fraught history in Nigeria, where a series of oil spills, which it blames in part on sabotage, have led it to reassess its future in the nation.

In May, Chief Executive Ben van Beurden told shareholders that “the balance of risks and rewards associated with our onshore portfolio is no longer compatible with our strategic ambitions.”

Earlier this year, Shell set out a plan to become “net-zero” in terms of its carbon emissions by 2050.