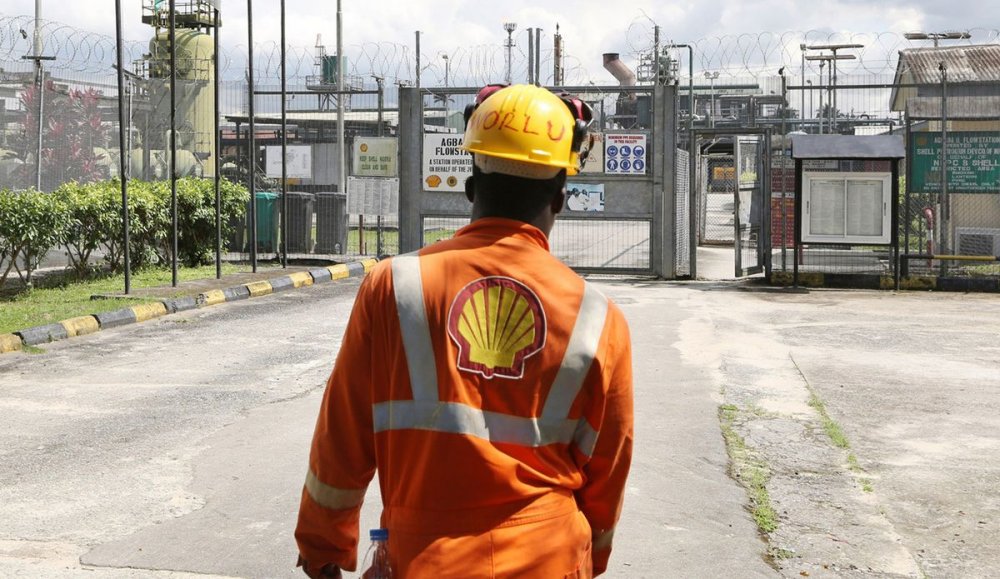 Royal Dutch Shell Plc’s oil-drilling unit in Nigeria, along with other oil majors, is urging the government to pass the long-delayed legislation to reform the country’s petroleum industry, which the Senate plans to take up this month.

The chief executives of the International Oil Companies (IOCs), including Shell, Total, and ExxonMobil among others said the passage of the bill would create the biggest enabling environment needed by operators in the country’s oil and gas sector.

“For every month and every week that we delay, an investment fund is moving somewhere else,” Bayo Ojulari, managing director at Shell Nigeria Exploration and Production Co., said at an oil conference in Abuja. “We’ve got the commitment that it will come up in June. We’ve heard that before and we are waiting to see.”

The legislation — first presented in Nigeria’s parliament in 2008 — would streamline how energy assets in Africa’s largest oil producer are operated and funded. It would also regulate the oil industry and attract more investment to the sector, according to lawmakers. Senate President Ahmad Lawan said on Monday that he expects the bill to be passed this month.

Mr. Tunji Oyebanji, chairman, MOMAN, said the bill currently before the National Assembly was needed to reposition the industry due to the impact of the COVID-19 pandemic.

Oyebanji, who spoke at the ongoing 2021 Nigeria International Petroleum Summit (NIPS) on Tuesday in Abuja, with the theme: “From Crisis to Opportunities: New Approach to the Future of Hydrocarbons,” said the oil and gas industry in Nigeria was fraught with price regulation which made it unattractive for the much-needed investments.

The non-passage of the PIB had dragged on for about 20 years, despite stakeholders’ views that the bill would positively transform the oil and gas sector in Nigeria.