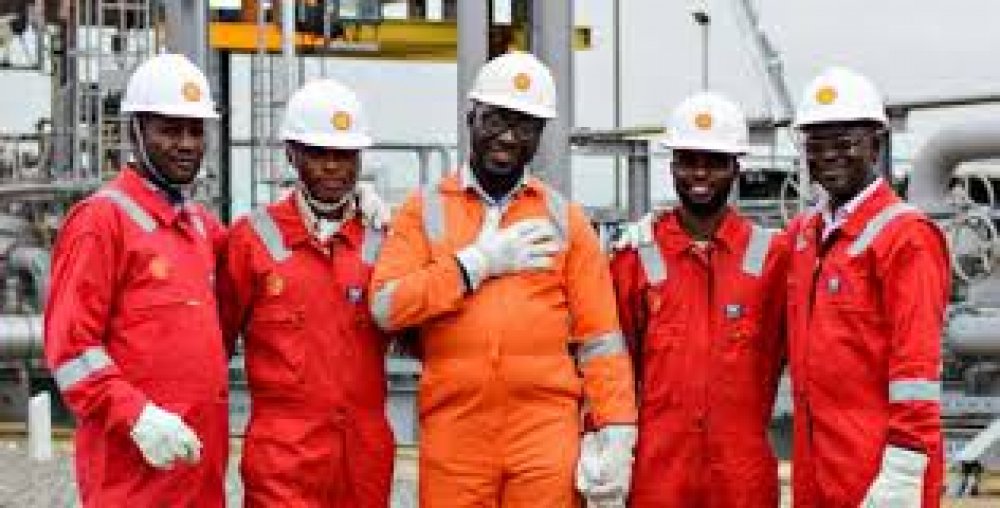 Royal Dutch Shell says it will be reshaping its business by reducing production cost in order to focus on operation in Nigeria, Gulf of Mexico, The North Sea and other markets that are commercially viable. The restructuring Shell operation is caused by the COVID-19 pandemic.

Many oil and gas companies were heavily hit by the pandemic which caused demand for fuel to drop to one of its all-time lowest. Shell is reducing its production to save costs. The cost-saving strategy of Shell will see the company reduce its production to about 40 percent.

This will help Shell save about $4 billion on the restructuring which is called 'Project Reshape'. Shell said the cost-saving restructuring will enable the company to invest in renewable energy - this is the new path the company is on.

And Shell is willing to cut down expenses in production in order to fund its new path. Before the recent cost savings, Shell had disclosed in 2020 Q2 outlook that it will write down about $15 billion – $22 billion in post impairment charges for the second quarter.

The company had also cut the dividend by two/thirds - the first time since World War 2. The cost-cutting won't end with reduced production or dividend, as Shell is also eyeing its downstream sector, with a reduction in its fuel stations' service of about 45,000 - this cutting of cost will "ensure we are set up to thrive throughout the energy transition and be a simpler organization.” A spokeswoman for Shell said.

Other cost-saving measures includes sacrificing bonuses and jobs, as well as reducing Shell refineries to 10, from 17; three have been placed on sale. Already, billions of dollars are projected as cost savings by the Chief Executive Officer, Van Beurden - this is expected to be achieved by March 2021.

MTN Nigeria Shuts down Amidst Widespread Burning Of Companie...