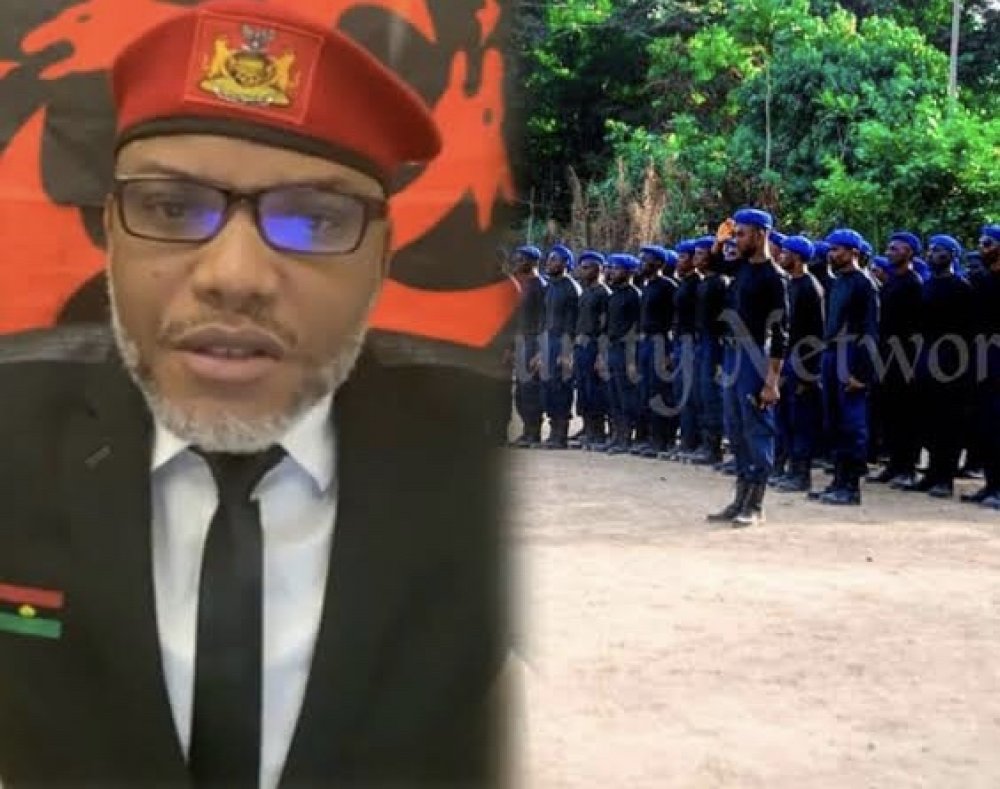 Yerima Shettima, the leader of Arewa Youth Consultative Forum (AYCF) has insinuated that Nnamdi Kanu, the diaspora-based leader of the Indigenous People of Biafra (IPOB), does not have the right to form a security outfit.

Shettima, in a recent interview with Sun News Online argued that Kanu and IPOB, in the first place, "should not even be talking", being an outlawed group.

It would be recalled that Kanu had in December 2020 announced the formation of the Eastern Security Network (ESN). This was met with resistance from the region's political leaders. But Kanu is adamant about his decision.

"Are you saying that Nnamdi Kanu has the constitutional right to form a security outfit?" Shettima retorted when told Kanu launched the regional security outfit just like it exists in other parts of the country.

"What he formed is a militant group, who gave him the right to do that?

"He is the leader of a group that has been constitutionally proscribed; are they supposed to be talking? We should not be sentimental about this." 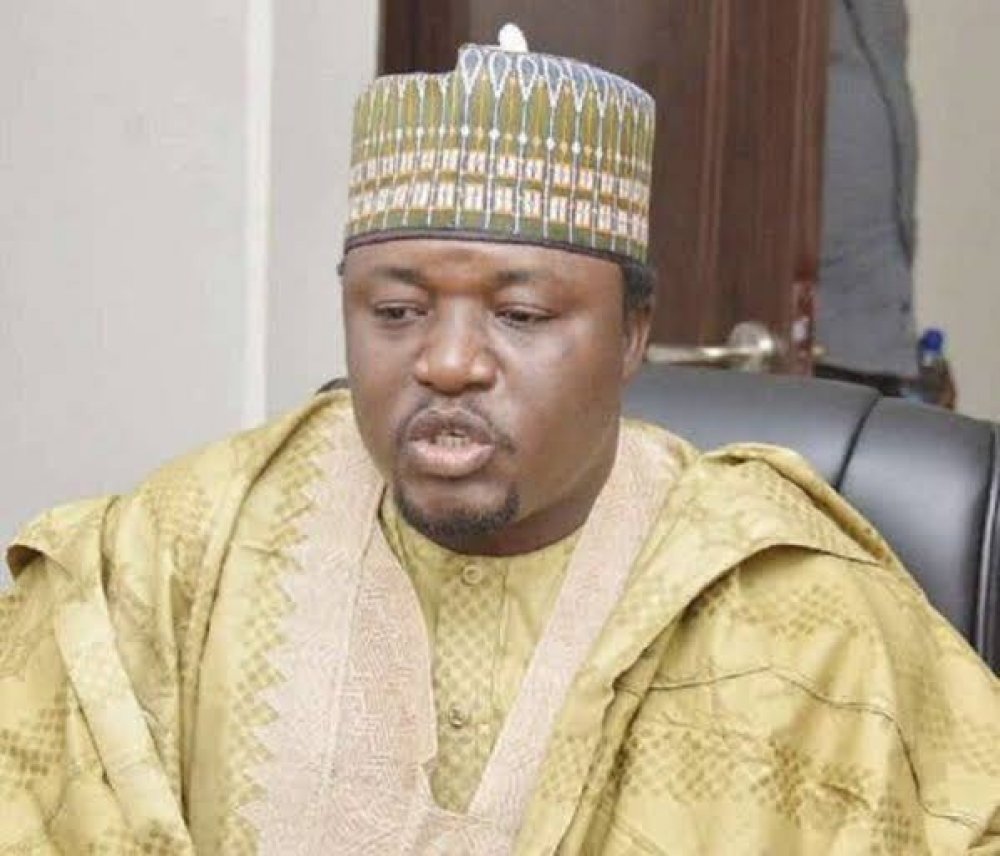 On the situation of the country fifty-one years after the Biafran war, Shettima explained: "Some of us were not born at the time of the civil war, but from what we read, those things that happened that led to the war were uncalled for and we shouldn’t have lost those souls that were lost.

"That is why some of us of this generation continue to insist that the right things should be done so that we avoid plunging the country into another war.

"If Nigeria should fall back into the same experiences of 51 years ago, the country may not survive it again.

"Fifty one years ago is a very long time and as we speak today, it is still very difficult to let go.

"The level of suspicion and division among us is getting worse by the day despite the forgiveness and other things.

"I pray that God should not allow us to experience again what happened 51 years ago.

"But for that to happen, we must embrace two things; we must apply equity and we must ensure justice for all; that is the only way to avert another conflict."

Zamfara Abduction: No Child Should Be Afraid To Go To School, Says UN