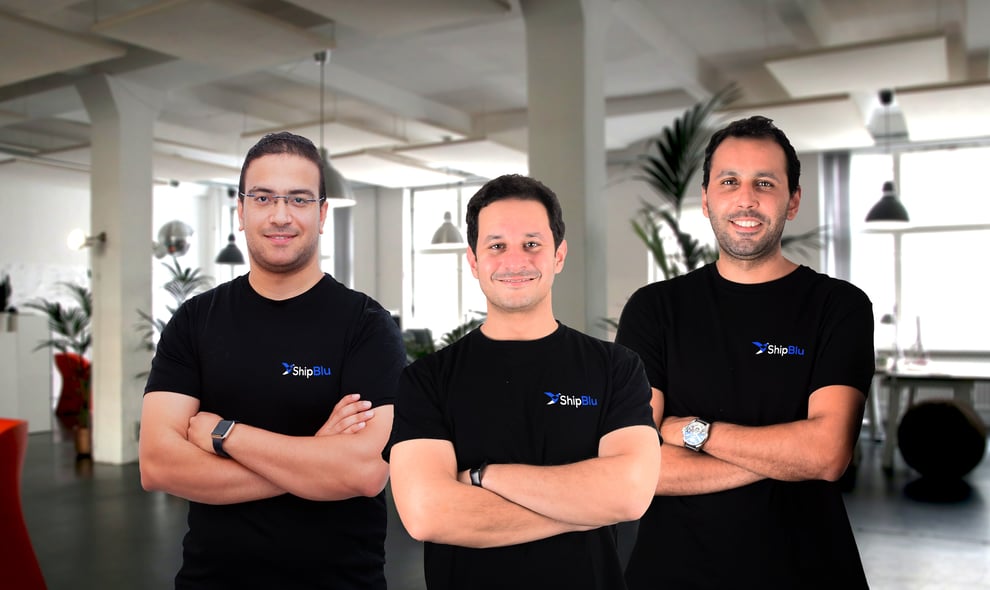 Investors’ curiosity has been stimulated this year by the African e-commerce fulfilment startups backed by Y Combinator 'ShipBlu' as the latest that has raised $2.4 million for its seed funding e-commerce and fulfilment service in Egypt.

The company started by Ali Nasser, Ahmed ElKawass, Abdelrahman Hosny in 2020, operates a shipping and fulfilment design. It provides deals of all sorts for retailers and merchants — ranging from mother and pop merchants and social media to vogue shops who make 1000’s of shipments and worldwide brand names — to customers in Egypt. According to TechCrunch.

ShipBlu stores merchants’ products in warehouses it leases on the accomplishment side and then connects with merchants’ online stores and monitors orders via a dashboard, so when they came in, ShipBlu collects and packages the order from the warehouse and sends them to the customers.

Customers are charged per package, depending on two standard sizes, destination and shipping speed.

CEO Nasser said that while these three factors are common in e-commerce and fulfilment, shipping speed is not prioritised the same way as the other two in Egypt.

According to Nasser, ShipBlu is one of the few e-commerce fulfilment companies that offers that service to customers in the country.

“We let the merchant decide: Do they need to get that product to their customer overnight, and therefore, pay or charge the customer for overnight fees?”

“Or are they willing to for a more budget-friendly option and would like to ship that package in three to five days? We offer that option to merchants, who in turn can decide to offer that to customers. So it could be the customer’s choice or the merchants’ choice,” Nasser said in an interview.

ShipBlu signed on more than 40 merchants during its first month Per its YC profile after it was fully launched in August and has managed to double its clientele while tripling revenues in the same period since then Nasser said without stating hard numbers.

Within the next couple of months, Nasser says he wants ShipBlu’s network and infrastructure to reach 99% of Egypt’s population.

“Whether you’re living in a small village or a large town or a large city, we want to be able to get to you and have the infrastructure in place to get to your delivery to you,” the CEO remarked.

The idea behind such a daring move — which appears to be a bit of a stretch considering the timeline — comes from the founders’ ambition to change an industry that has lagged behind other regions in the wider GCC, such as Saudi Arabia and the UAE, in terms of e-commerce penetration.