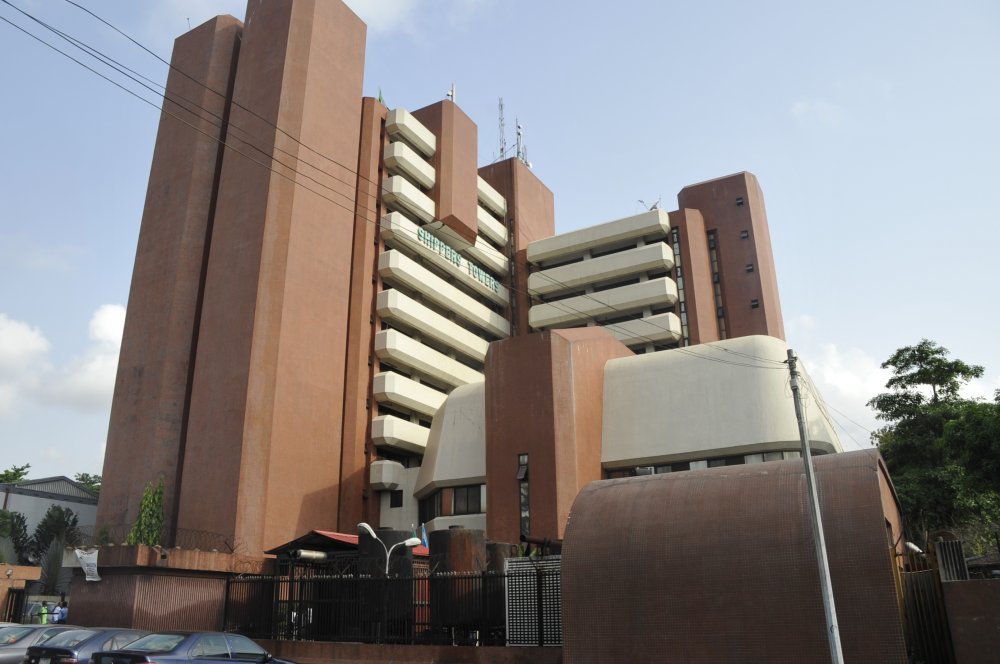 The Nigerian Shippers’ Council(NSC) on Friday sought the support of the Federal Ministry of Transportation to build an international maritime resource centre in Jos estimated to cost N15 billion.

Mr Hassan Bello, the Executive Secretary of NSC, disclosed this at the inauguration of the council’s North-Central Coordinating office complex in Jos, Plateau.

Bello, in a statement made available to newsmen, said that the centre on completion would include a five – star hotel,  a shopping mall, a restaurant, Multipurpose halls and a Conference centre (automate) with a capacity for 2,500 people.

“This project will be delivered through Public-Private Partnership and will be supported at all times by the NSC.

“This zone, this state, this city deserves no less than this. I am sure I will find support from the Federal Ministry of Transportation,  the Plateau State Government and the private sector,” he said.

Bello,  while welcoming the private sector of Jos and its environs, said that the office being inaugurated was built for them, dedicated to the upliftment of International trade, shipping and transportation.

He thanked the Gov. Simon Lalong of Plateau for his economic pursuit and for believing that the Jos Dry Port is an economic investment, a catalyst for employment and an avenue to place the state on the global map of export.

“Gov. Lalong is the first governor to visit the NSC Office to discuss the development of the Jos Dry Port. He is frank, patriotic and scientific. He believes in the strong economic pluralism of his state.

“We sincerely hope that the Jos Dry Port will be completed by the first quarter of 2022,” he said.

He appreciated the Minister of Transportation, Mr Rotimi Amaechi, for his sense of spotting economic ventures and sticking to them, adding that the rail revolution would have a profound impact on the economic ambition of the country.

The Minister of Transportation, Mr Rotimi Amaechi, in his response, said that the Maritime Resource Centre that the Council was promoting is a project with tremendous economic potential for the state in terms of employment, tourism,  and intellectual development.

He added that the centre would have huge socio-economic impacts on the state and urged the Plateau government to partner with the Council in actualising this project.

“You have my assurance that the Federal Ministry of Transportation and its agencies are here to partner with the great state, Plateau, to achieve its potential,” he said.

Amaechi said that the Federal Ministry of Transportation through the NSC’s activities highlights the benefits of the maritime sector as the best alternative for economic diversification.

He added that the transportation sector had the potential for employment, investment and growth of the nation’s international trade.

“With the support of the Federal  Ministry of Transportation, the Council is facilitating the development of Inland Dry Ports such as the Dry Port at Heipang – Jos which we visited earlier today.

“Plateau State is known for solid mineral resources, such as tin, platinum, zinc iron ore and so on. The temperate climate of the state supports certain agricultural produce. These resources need access to both domestic and international markets.

“In addition to its other uses, the dry port in Heipang, Jos,  will provide such access. I implore the good people of Plateau to put it to optimal and beneficial use,” he said.

He noted that their vision was to re-engineer the economy by establishing modern transport infrastructure that would strengthen the nation’s logistics value chain and support the development of the non-oil sector. (NAN)