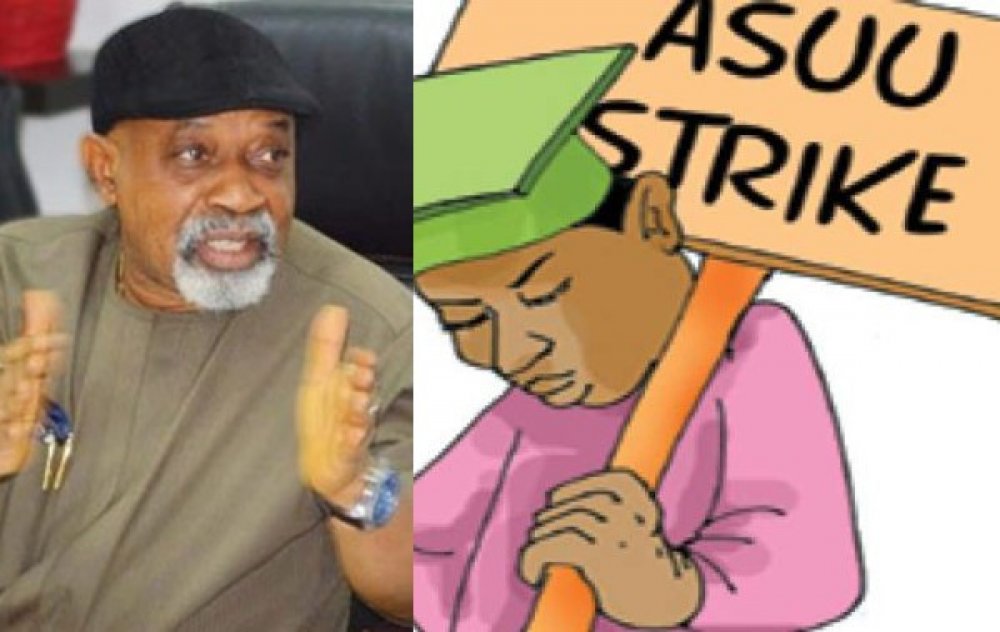 There currently seems to be no end in sight for the tussle between ASUU and FG, a strike that lingered on for months now, with no definite end in sight, this is further compounded the government’s divided attention as it tackles the many after-effects of the End SARs Lekki shootings, the Federal Government seems to be stuck in a maze with no easy way out.

Following the continued negotiations, meetings, talks, and arguments between the Government and ASUU over the acceptance of the best payment gateway that would favor both the government and ASUU, is it time for ASUU to suspend its strike action and put students first in its decision?

ASUU’s adamance, however, isn’t surprising as ASUU has been a regular “striker” since the 1980s and suffered bans, proscriptions during the military regime and still didn’t back down or relent until it had accomplished its goal.

Many students’ have begun to ask: “Is strike the only way to force the government’s hand” “is ASUU’s strike truly a fight for both students and lecturers?

So what exactly is the strike action about if the Government has already proposed the IPPIS?

The government rolled out its payment platform (Integrated Personnel Payment and Information System) as a payment gateway for releasing payments to all its workers, a move ASUU objected to, saying that it does not reflect realities in universities and has a lot of discrepancies, afterward ASUU was asked to develop a working platform for all universities. ASUU came up with UTAS (University Transparency and Account System) and the Federal Government borehole into it, preferring that ASUU accepts IPPIS.

Where does the Nigerian student stand in all these?

The average Nigerian students will rather go back to school right now, even many students already believe “who education epp” and have turned many students to dropouts, online fraudster, this is largely due to the fact that most students believe that ASUU, as well as the Government, do not care about them. It is beyond worrisome that the higher institution system has witnessed more strike action than any other sector, the time might be now for both the Government and ASUU to find a middle ground for the sake of Nigerian students.