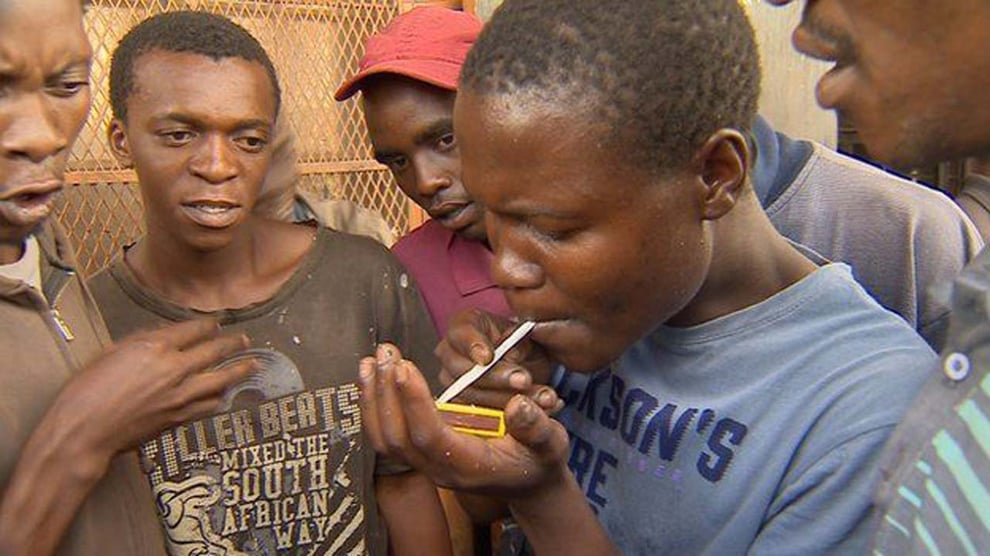 Dauda gave the advice at a Youth Mental Health and Drug Abuse Symposium organised by the National Youth Council of Nigeria (NYCN) in conjunction with ImeyReach Foundation, an NGO in Lagos.

According to the News Agency of Nigeria (NAN), the symposium was tagged:  “My Mental Health, My Sustainability”.

She said that drugs and substance abuse have become a menace to the Nigerian society and global community as a whole.

She also mentioned some of the reasons why Nigerian youths should shun drug abuse as drug abuse affects not only the mental and emotional health, but also the daily living, performance and productivity of an individual, she also listed some effects of drug abuse to include lack of concentration, mental disorders, depression, kidney damage, cardiovascular disease, loss of weight and murder/assassination among others.

“It is worrisome that Nigeria occupies a prominent place in the global hard drug use and trafficking index.

“Drug abuse destroys destiny, dreams and makes the user useless for life if care is not taken,” she said.

The symposium featured a panellist session where a Psychologist, Oluwa Opawale, urged the NDLEA to be more proactive in tackling and curbing the menace of drug abuse in the society.

Opawale decries insecurity in the country’s borders as where some of these drugs were being exported and imported into the country.

Rita Chukwuneye, a youth advocate, said that parents were the first line of defence in successful efforts to prevent drug abuse.

She attributed drug abuse largely to lack of proper parental upbringing as many parents were too busy to render adequate parental care to their children.

According to her, good parenting can help to curb the alarming rate of drug abuse.

“Research indicated that young people who reported strong ties with their parents and families were significantly less likely to engage in risky behaviours, including substance abuse.

“As a parent, always monitor your children closely to know when they are getting involved with drugs because drug abuse is a secret habit which may be difficult to identify.

“If a parent is close or friendly with his/her child, having established a good relationship with the child, such a parent will be able to know when the child is going astray or getting involved in illicit drugs,” Chukwuneye said.

The Area Commander of NDLEA, Agege, Isaac Unuene, urged communities and the society at large to assist NDLEA with the relevant information to effectively execute its mandates, adding that  communities should always report cases of drug abuse to appropriate authorities like NDLEA for prompt actions.

“The communities should not hide people that get involved in drug abuse; if they notice outlets where they sell these hard drugs, let them report to the appropriate authorities for prompt action and prosecution,” he said.

Oluwayemi Odubote, the Founder of ImeyReach Foundation, an NGO, said there was a need for massive public education on the dangers associated with drug abuse.

According to him, educating the youths remained a major medium to discourage people from getting involved with drugs.

He said a lot of youths who get involved in drugs do not know that the action can have negative effects on them, saying that some abuse drugs due to friends or peer group influence.

Earlier, Ademosu Jamiu the Vice Chairman of NYCN, decried the negative effects of drug abuse on most Nigerian youths.

He  said that drugs have destroyed the future of most youths, advising them to shun drug abuse and addiction.