Shuwi Village Where Basic Amenities Are Nonexistent For Over 100 Years 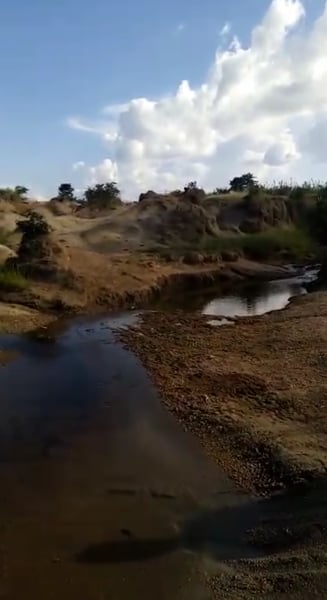 Shuwi, a village in Tudun Wada Local Government, Kano State could as well be off the map for critical lack of government presence. Residents of the village are torn between being sad and being angry as they have looked for every means to communicate their grievances to the government -- local, state and federal -- to no avail. Residents of the village believe they are only important during election campaigns.

Shuwi villagers who spoke to our correspondent maintained that for over 100 years, no government - local, state or federal government - has erected any structure to ease the living conditions in the village.

Majority of the inhabitants of Shuwi local government are farmers, and the lack of roads and bridges have led to loss of farm produce worth hundreds of thousands.

A resident of the village, Muhammad Shamwil Adam Shuwi said lack of good roads is one of their most pressing problems for the village.

"Without this road we cannot do anything, we can't transport our farm produce to the market or even go out to the main road, we don’t have the road to do so”, Adam Shuwi lamented.

He said there isn’t a single project courtesy of any government worth a million naira in the village in the past 100 years.

The residents called on Kano State and the federal government, or any non-governmental organization to visit and see for themselves to help them with a bridge over a river in thw village that has claimed many lives in the society.

Shuwi village, despite a population of hundreds of people lacks basic live needs like a hospital, school and so on.