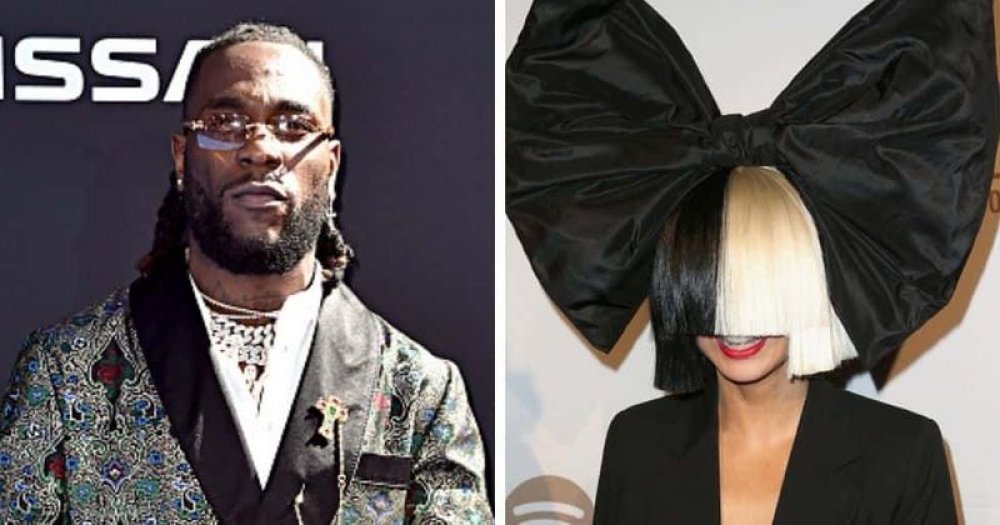 Australian singer-songwriter, Sia Furler, simply known as Sia, has announced that she’s collaborating with Nigerian singer, Burna Boy, for a remix of her most recent track, ‘Hey Boy’.

Burna Boy is off to a good start with this first international collaboration in 2021.

Via her Instagram on Monday night, the 45-year-old singer revealed that both the audio and visual would be dropped on Thursday, January 14.

The original song is set to appear on Sia’s forthcoming album ‘Music’, due out February 12. The album will contain songs from the motion picture of the same name (Music) written and directed by Sia; starring Kate Hudson, Leslie Odom Jr. & Maddie Ziegler. The movie is set to premiere early this year.

Sia is known for concealing her face underneath cropped wigs and elaborate headgear. The pop star began hiding her face after her breakthrough as a solo artist in 2011.