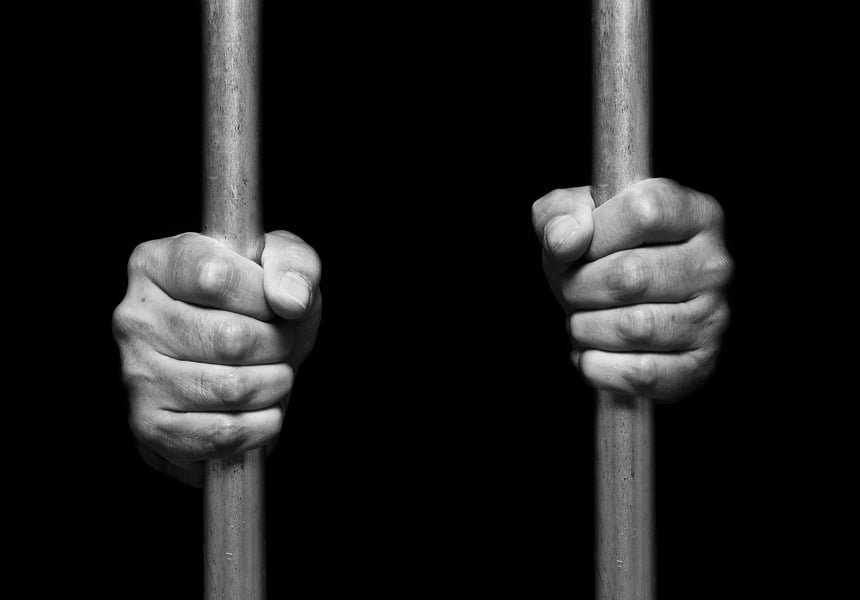 Ofure Siakpere, a 38-year-old businessman was sentenced to life imprisonment on Wednesday, by an Ikeja Domestic Violence and Sexual Offences Court for defiling and impregnating his 14-year-old in-law (name withheld).

The News Agency of Nigeria reports that Justice Abiola Soladoye sentenced Siakpere after finding him guilty of a charge of defilement contrary to Section 137 of the Criminal Law of Lagos State 2015.

Delivering the judgment, Soladoye said that the prosecution had proved every ingredient for the offence of defilement. She described the prosecution witnesses as “compelling and convincing”.

The judge admonished parents to stop sending their children to stay with relatives and advised that they should plan their families by giving birth to the number of children they can afford.

“The defendant maltreated the victim (his wife’s niece) by defiling her. The conduct of this so-called in-law is hurtful and demeaning. Where are the defendant’s humanity and moral compass?

“This case is a reflection of sexual lawlessness that occurs within the family circle.

"The defendant must be duly sanctioned in the hope that this will serve as a deterrent to others to not toe the line of sexual misconduct.

“The defendant Ofure Siakpere, is hereby sentenced to life imprisonment with no option of fine.

“His name shall also be registered in the Sex Offenders Register is maintained by the Lagos State Government,” the judge said.

According to the Lead State Prosecutor, Funke Adegoke, Siakpere committed the offence on or about March 2018 at his residence located at No.10, Salaudeen Imam Street, Lagos.

During the trial, two witnesses; the survivor and a medical doctor, Dr Aniekan Makanjuola, from Women at Risk International Foundation testified on behalf of the prosecution.

The survivor in her evidence said that she was overpowered and defiled on at least 15 occasions by the convict while living with him and his wife who was her aunt.

She said that anytime she resisted his advances, he beats her up.

The survivor said that she became pregnant as a result of the abuse.

At the time of her testimony in court, she had been delivered of a baby.

The convict and his wife, Adebimpe Siakpere testified for the defence.

Siakpere in his testimony, denied the allegation, describing it as false.