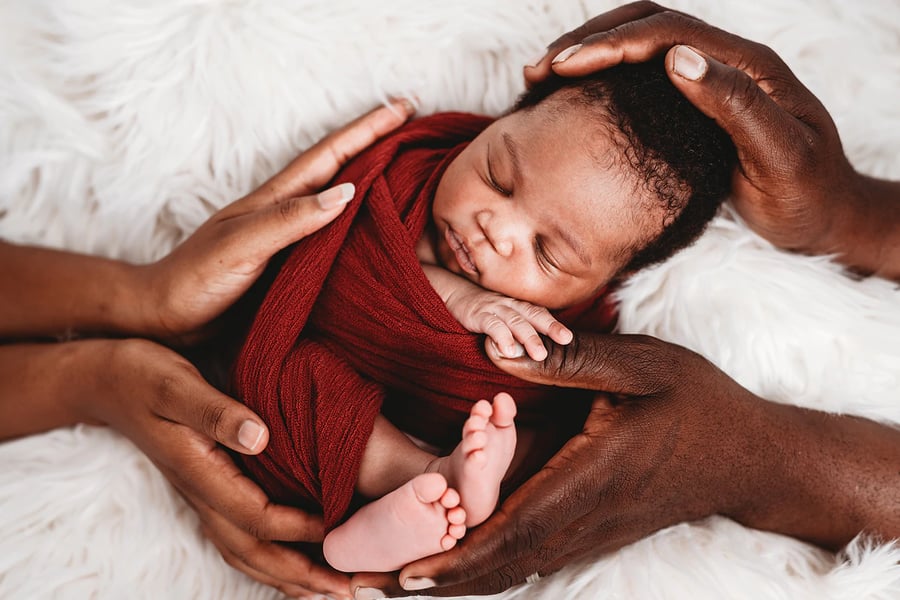 Prof. Obiageli Nnodu, the Director, University of Abuja Centre of Excellence for Sickle Cell Research and Training, has called for early screening of newborn babies against Sickle Cell Disease (SCD).

The call was made in an interview with the News Agency of Nigeria (NAN) on Thursday in Abuja, adding that early screening would help to reduce morbidity and mortality among SCD patients.

She said “when babies with sickle cell disease are identified early and given prophylaxis, it will go a long way in checking infections.

“The parents of such babies will then be educated on what to do, in addition to good nutrition and be hydrated well so that they live healthy lives.”

She also made the announcement of an upcoming Sickle Pan Africa Research Consortium Nigernigeia Network (SPARC-NEt) meeting to review what had been done in the past four years, where the implementation of a science research project on hydroxyurea utilisation on newborn babies will also be reviewed.

The director also said that the meeting would focus on the study of malaria prophylaxis and drugs used in the treatment of patients.

"We know that newborn screening is very necessary, when babies with disease are identified early,  they will be given prophylaxis for infection and that will go a long way to reduce morbidity.”

She explained that the intervention was being used in high income countries to check morbidity and mortality “and we intend to see how such evidence can apply in the country.

“We have the tools and strategies to ensure that babies born with the diseases are discovered early and be saved.”