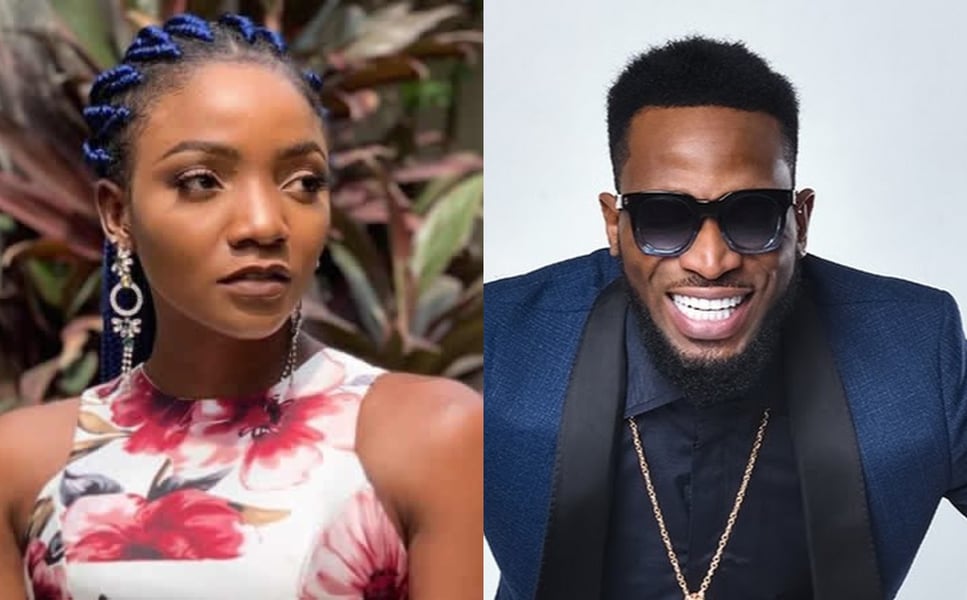 Sonorous singer Simi and Kokomaster D'banj have joined Obi Asika as judges in the forthcoming seventh season of Nigerian Idol.

The announcement was made by MultiChoice on Wednesday, January 18, 2022, ahead of the musical show's premiere in February 2022.

IK Osakioduwa is billed to return as the host of the show alongside Obi Asika as a comeback judge.

Commenting on the addition of the new judges, Dr. Busola Tejumola, Executive Head, Content and West Africa Channels at MultiChoice Nigeria, said, "We could not think of a better trio to be the season’s judges than Obi Asika, D’banj, and Simi." 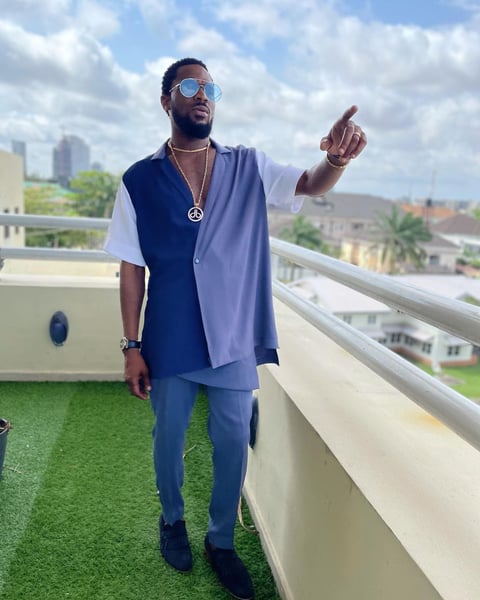 "The three of them combined bring decades' worth of experience in the music and entertainment business, as well as individual mastery of their crafts.

"We have no doubt that they will keep the viewers entertained in what will be a spectacular season!”

D'banj was excited to be part of the show and disclosed that he would be bringing his own strategy.

“I was out of the country when I found out that I was going to be a judge for this season of Nigerian Idol and I couldn’t contain my excitement. I’m coming in with my own strategy so viewers should expect a bang", he quipped. 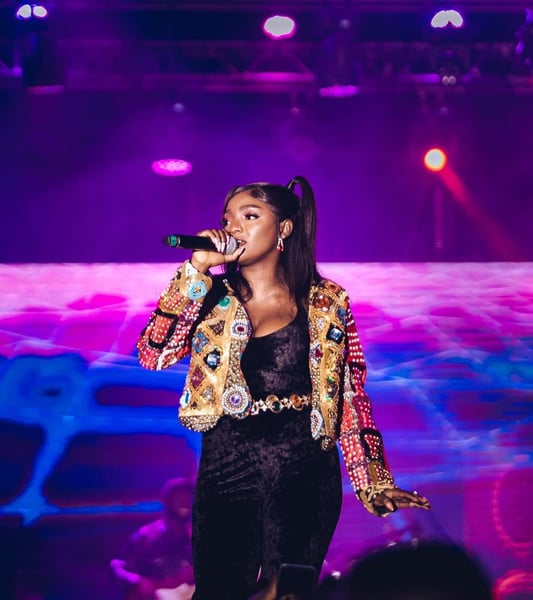 Simi, on her part, revealed that she had always wanted to be a judge and that she sees it as a fun thing to do.

"I’ve always loved the idea of being a judge and I think it’s a fun thing to do. I plan to be very honest and have fun and hopefully gain inspiration from those that come on the show", she said.