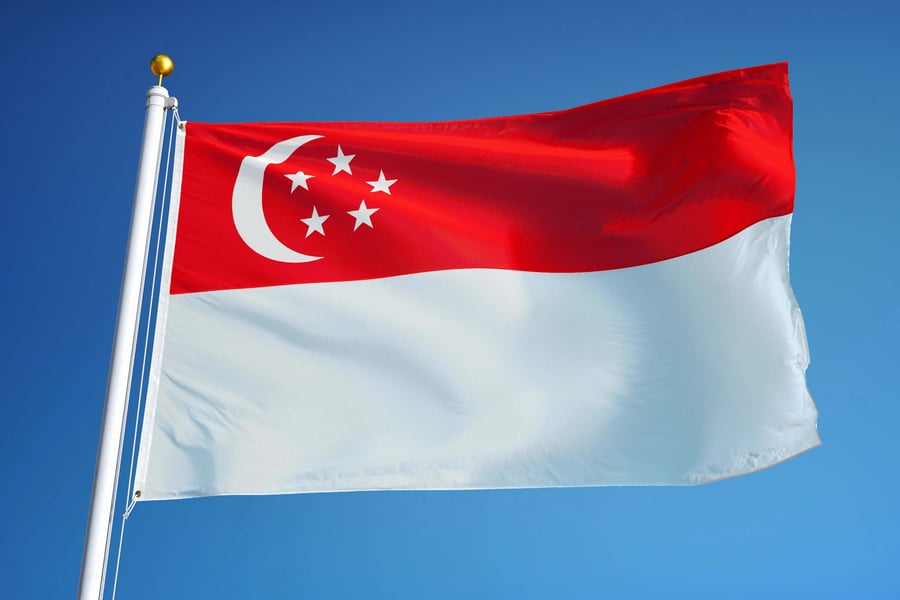 Rights campaigner Kirsten Han said; “We believe that there was a double execution this morning.

"Executions this year could surpass the 13 prisoners hanged in 2018."

This brought to 10 the number of prisoners executed since March 30, when a Singaporean man was sent to the gallows.

That hanging was followed by the execution in April of Malaysian citizen Nagaenthran K. Dharmalingam, which sparked international outrage due to concerns he had concurrent cognitive deficits.

Two Singaporean convicts were executed on July 7, and two more were hanged within days of each other later that month.

Singapore has some of the world’s toughest anti-narcotics laws and insists that the death penalty remains an effective deterrent against trafficking.