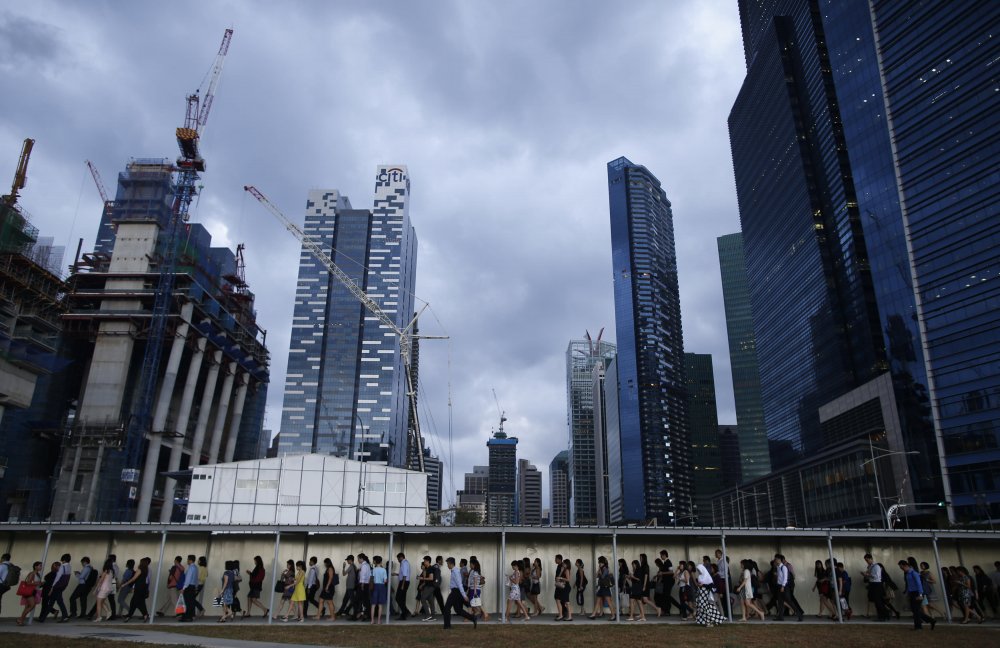 Singapore faces a shortage of technology workers and this means that the country will have to rely on foreigners to fill the gap.

Countries around the world are fast developing their technology space and Singapore is not left out as the country experienced a boom in technology jobs across all sectors.

Managing director of the Monetary Authority of Singapore Ravi Menin made the statement on Tuesday.

According to Reuters, the country faces a severe talent crunch as more firms move in. This is partly because of government policies to tighten foreign hiring to offset falling Singaporean employment amid the coronavirus pandemic.

Menon mentioned during a webinar on job opportunities in the financial services and technology jobs in the industry that Singaporeans make up just over one-third of the estimated 25,000 tech workforce in the local financial sector.

"The competition for tech talent is economy-wide as more sectors embark on digitalisation," said Menon, adding that the pipeline of local technology graduates wasn't enough to fill the vacancies.

Tech giants such as Facebook (FB.O) and Alphabet's Google (GOOGL.O), has their Asian base in Singapore while ByteDance and Zoom (ZM.O) are hiring aggressively in the country of 5.7 million people in the city.

Menon said that the large mismatch between demand and supply of technology workers meant that "we have to continue to depend on foreigners to fill the growing vacancies for technology jobs over the next few years,"

"If we tighten this inflow excessively, it will impair not just the competitiveness of our financial centre but dampen the prospects for creating good jobs in the future, especially for Singaporeans," he said.

The country also needs to build a strong pipeline of local technology talent by involving financial institutions, individuals and the government, the central banker said.

The Singapore government has imposed tighter immigration curbs but also said it must remain open to overseas talent.

Singapore is expected to roll out a new work visa for foreign executives of technology firms. The country's total employment in 2020 shrank the most in more than two decades.