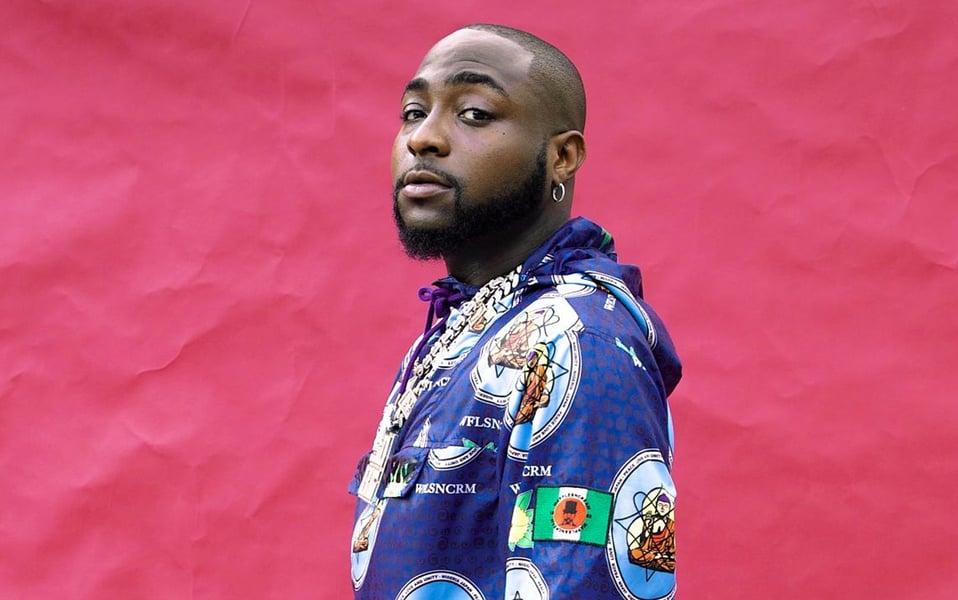 David Adeleke, better known by his stage name Davido, has been chastised on social media for continually chasing clout whenever he wants to promote a new music project.

On Tuesday, Davido resorted to Instagram to chastise his cousin Dele Adeleke for his desire to run for governor of Osun alongside his uncle Ademola Adeleke.

The singer slammed Dele Adeleke for writing about his mother's death in a story about his political ambitions in a new post on Wednesday.

Davido revealed that he had opened a case for his cousin this year and urged him to stay in tune, as well as announcing that a new song would be released tomorrow.

Some Nigerians criticised Davido's statement, asking if he isn't tired of pursuing clout and being in the press before releasing a single that will fail.

Evergreen Davido Madueke said: "Every time you want to release a project there will be clout before it ain’t u tired of this pattern?? Go sort your family issues biko." 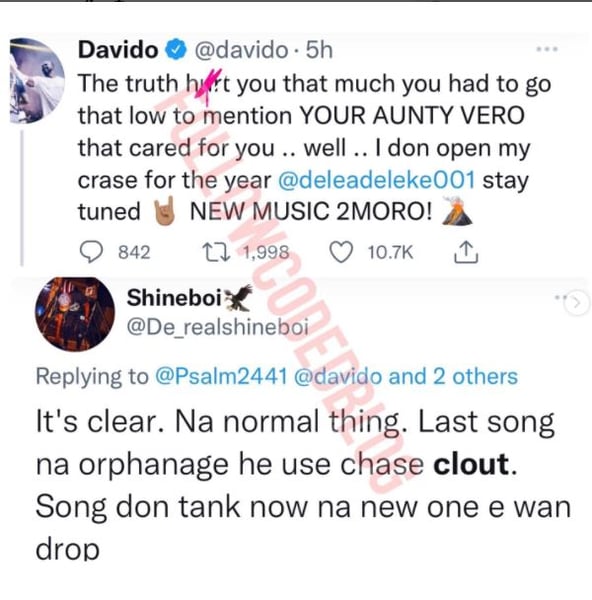 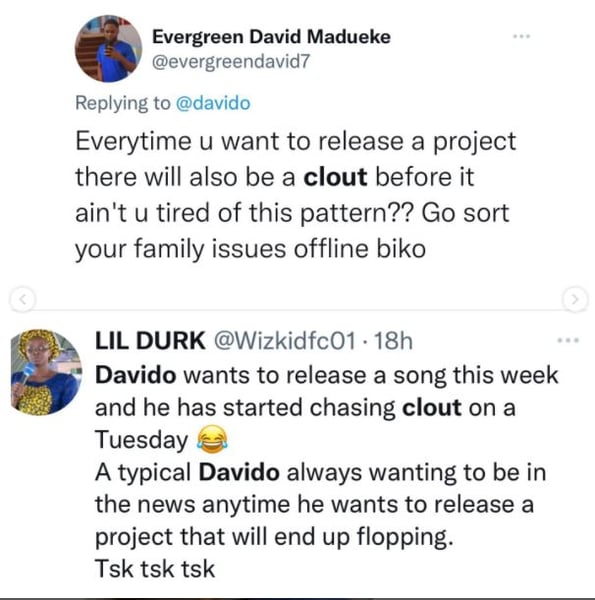 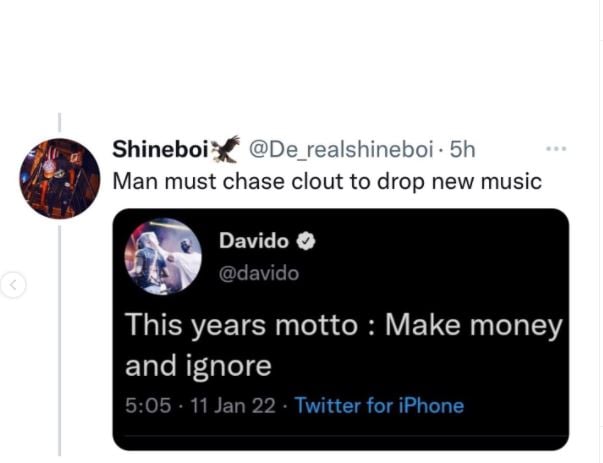