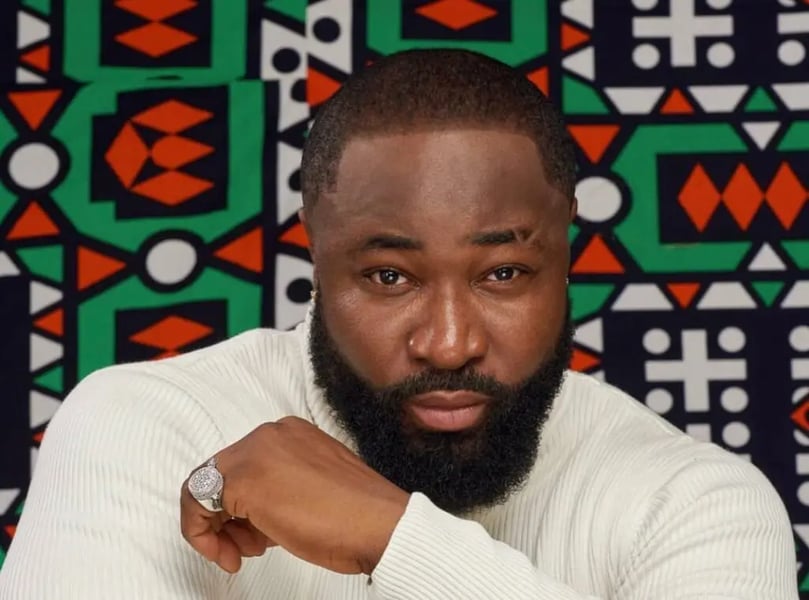 Singer Harrysong has called out a politician named Akinola Davidson Kolawole over what he did to him.

Calling on the governments and youths of Ekiti and Ondo states to assist him, Harrysong revealed that the politician had committed a heinous crime against him and the youths of Niger Delta.

As his patience dwindled, Harrysong threatened to do something crazy and lethal.

He spilled the tea and stated that he was attempting to recover project funds paid to the man, whom he described as "wicked, proud, and arrogant."

He promised not to be this polite in his next post:

"I’m about to do something crazy and deadly for my patience has ran out.

"Trying to retrieve a project money paid to this wicked, proud and arrogant thief.

"I won’t be this polite on the next post.

"Are you a youth in Ondo state? A youth in Ekiti State???