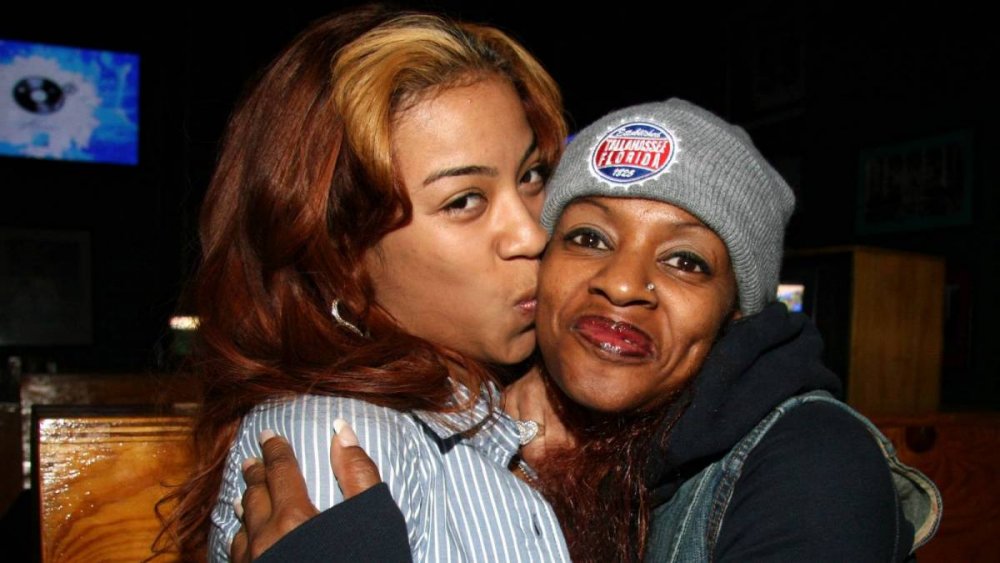 Frankie Lyons, the mother of R&B singer Keyshia Cole, has died after overdosing on drugs while celebrating her sixty-first birthday.

According to family members who spoke with TMZ, the deceased was partying at her home in Oakland when she had a relapse after her decade-long battle with addiction.

Frankie Lyon's death was first announced by Keyshia Cole's sister, Elite Noel, who revealed the tragedy on her Instagram page, saying her mother's death was "the worst pain ever … to see my mama in a body bag on her birthday! My heart so f---- broke.” 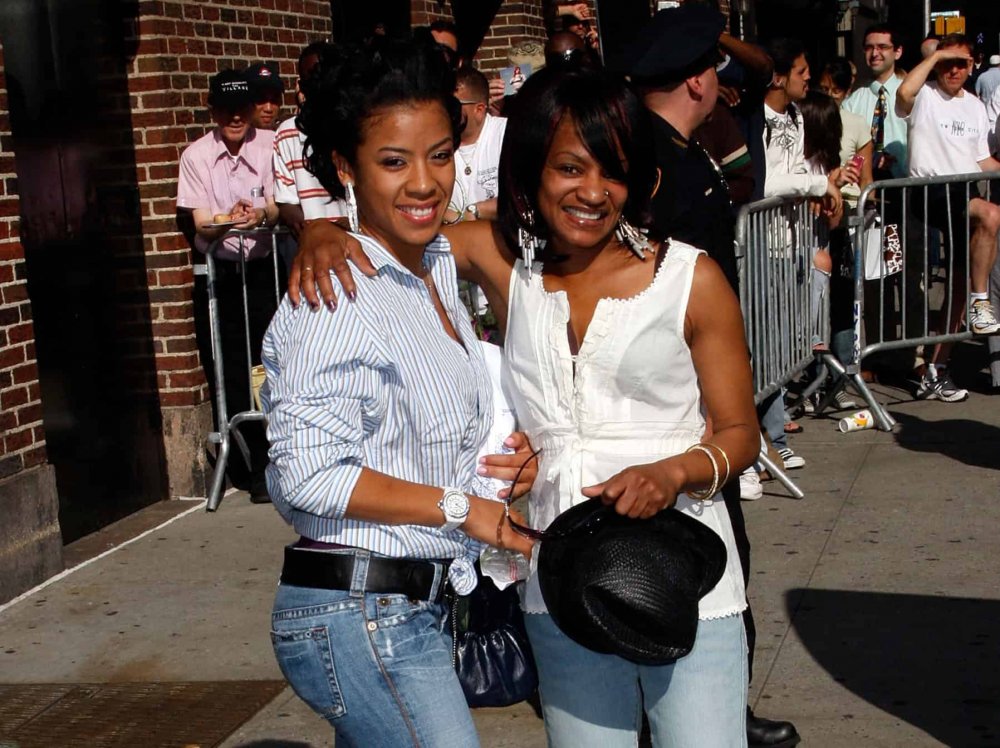 Keyshia Cole is yet to make a public statement on her mother's passing but her brother, Sam, speaking with the aforementioned news outlet, said that he was checking in with her on a daily basis to help her stay clean.

He added that he wanted the world to remember his mother as someone who loved her children and wanted them to be together despite their turbulent story.

Keyshia was given up for adoption by her parents at a young age and she was raised by family friends, reuniting with her birth parents later in life after she became famous as a singer.

The Heaven Sent crooner never hid her mother's struggle with addiction and she monitored her frequently as she checked into rehab, encouraging her to stay sober.