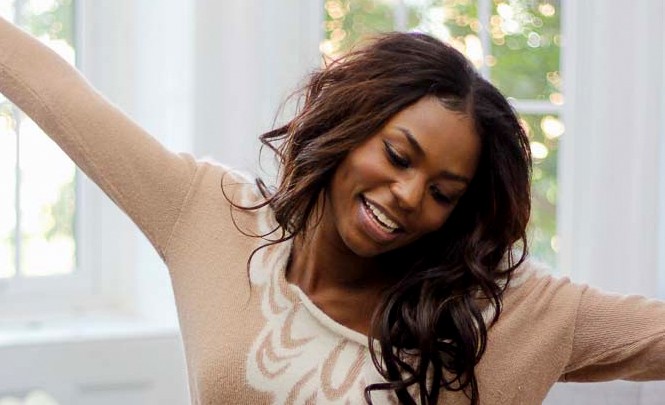 In a recent interview with Chude Jideonwo, she revealed that her reason for leaving was that the label boss, Banky W, wanted to promote her body instead of her music and brand. 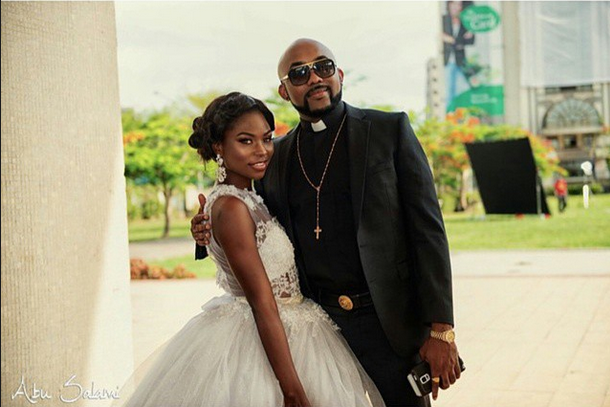 The 'Toh Bad' singer added that the record label believed in a lady being sexy but she wasn’t in for all of that because it wasn’t who she is.

She said, “When a female artiste wants to do music, the first thing any man will think of as a businessman is to be sexy. I know I’m sexy but I am also smart, I love God but it is also important to find a person or people who understand that.

“I think that to be fair on the label, a lot of times, they just didn’t see it, they are businessmen and did see things as far as their knowledge carried them. I should have been marketed as who I was and not just as a girl that is pretty and that can sing.” 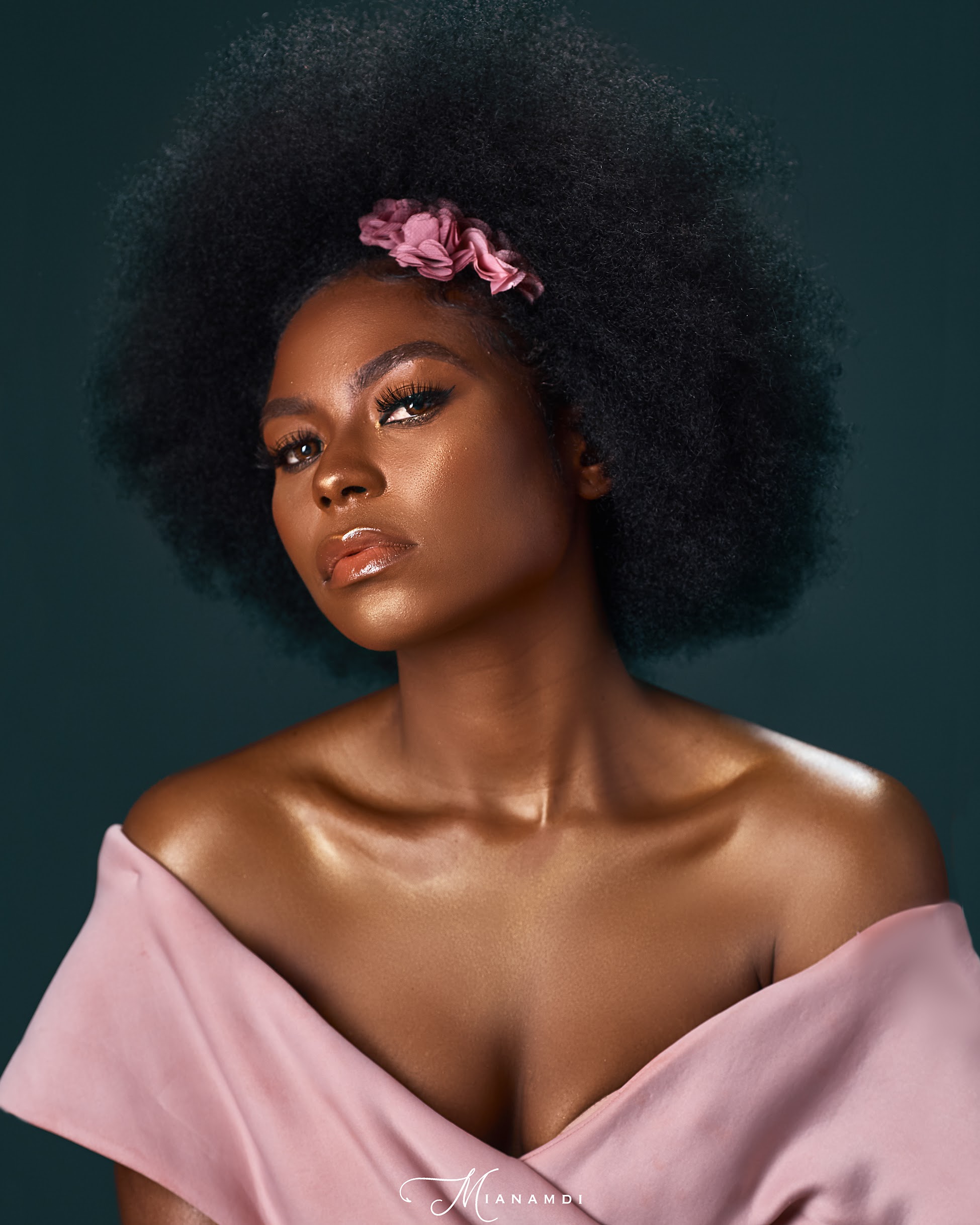 Niyola's professional music career began in 2000 when she emerged runner-up at the Amen Starlet Competition. In 2005, she was briefly associated with ElDee’s Trybe Records but moved to sign a production deal with Freestyle’s Make-Sum Noise Entertainment. Under this imprint, she released her first three singles ‘Me n U (In da Club)’ ‘No More’ and ‘Dem Say’. She later got signed to Westside Music Label and released her debut studio album.

In 2012, she signed a record deal with Empire Mates Entertainment and released her first single under the label ‘Toh Bad’ in May 2013.