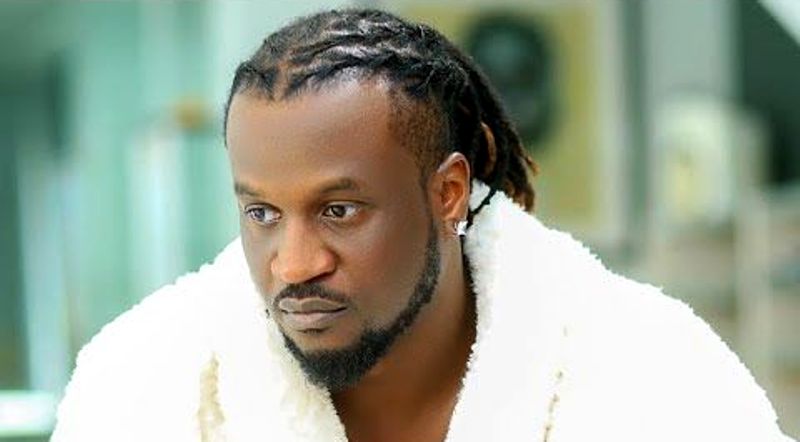 Paul Okoye, also known as Rudeboy, has been injured after a recent performance in Liberia.

Peter and Paul Okoye, better known as P-Square, are currently in Liberia and the dynamic duo wowed the audience at a concert in the African country.

Unfortunately, one of them, Paul,, was injured as a result of his energetic performance.

Taking to Instagram, he shared a photo of himself on the floor with his brother providing support while his entire team gathered around him. 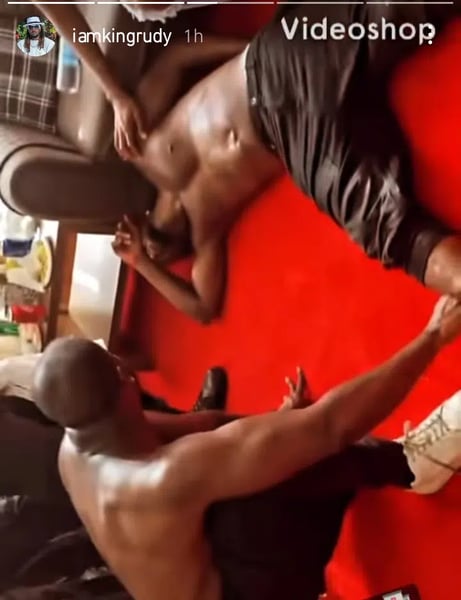 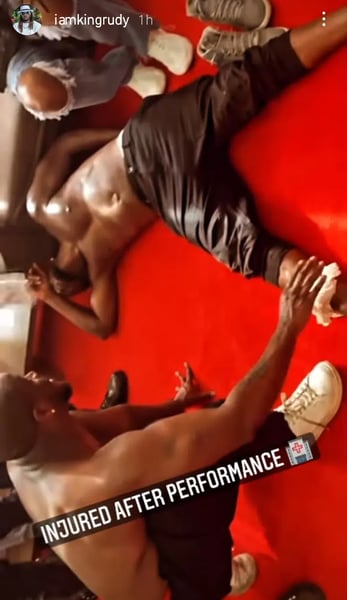 Peter Okoye, his twin brother recently took to instagram to praise any lady who is dating a fuel attendant. This was stated by the singer in response to the looming fuel scarcity in Nigeria.

Commuters and motorists have been lamenting for weeks as fuel scarcity bites harder across the country, from the challenges of growing long lines to tipping fuel attendants.