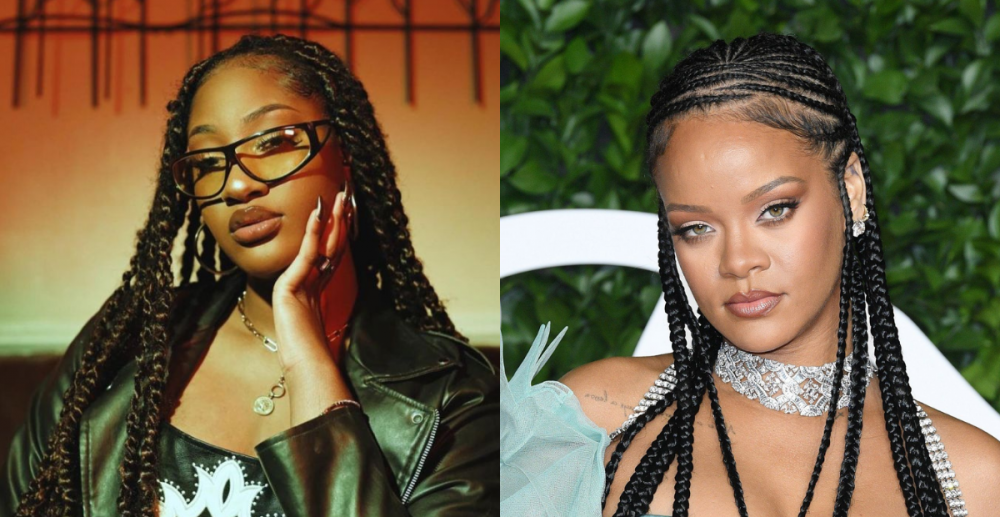 Rihanna held a SavageXFenty showcase on Wednesday night and Tems made an appearance.

The music stars chatted, took photos, shared hugs, and couldn’t contain their excitement as they were visibly thrilled to have finally met.

They were in awe that one couldn’t tell who was actually more excited about the meetup.

Tems' manager, Muyiwa Awoniyi, shared the video of their meeting on his Instagram page on Thursday, with the caption, “A moment to remember. @temsbaby x @badgalriri link up.”

Soon after the video went viral, Nigerians considered the meeting between the two singers as a big win for the country. 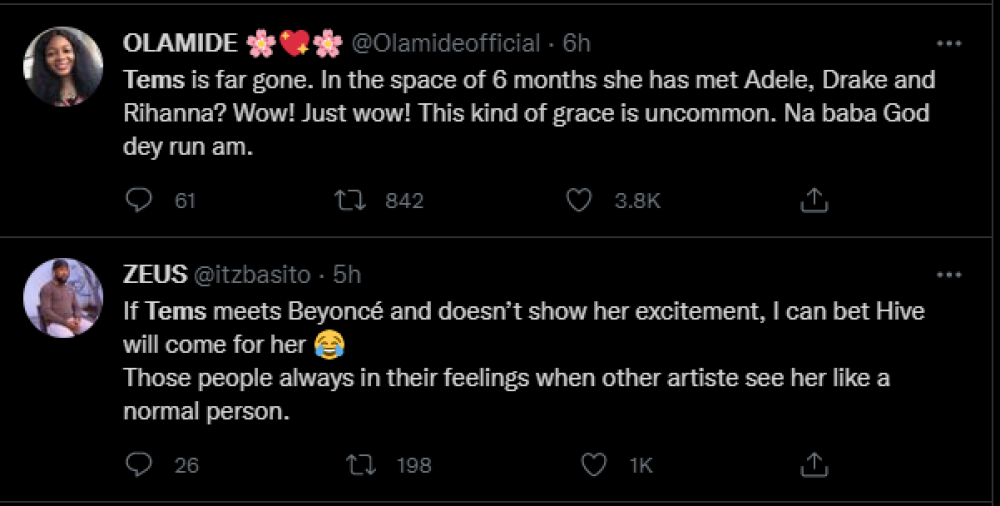 The meeting comes in the midst of a big year for Tems whose huge collaboration with WizKid via 'Essence' is undoubtedly one of the biggest tracks of the past year, with a current Top 20 position in the UK Singles Chart.

After the death of his wife, a man who is out for justice must fight to stay alive with his daughter while bent on exposing a big pharmaceutical company.